Mp Zaake Pins Some Of His Tormentors 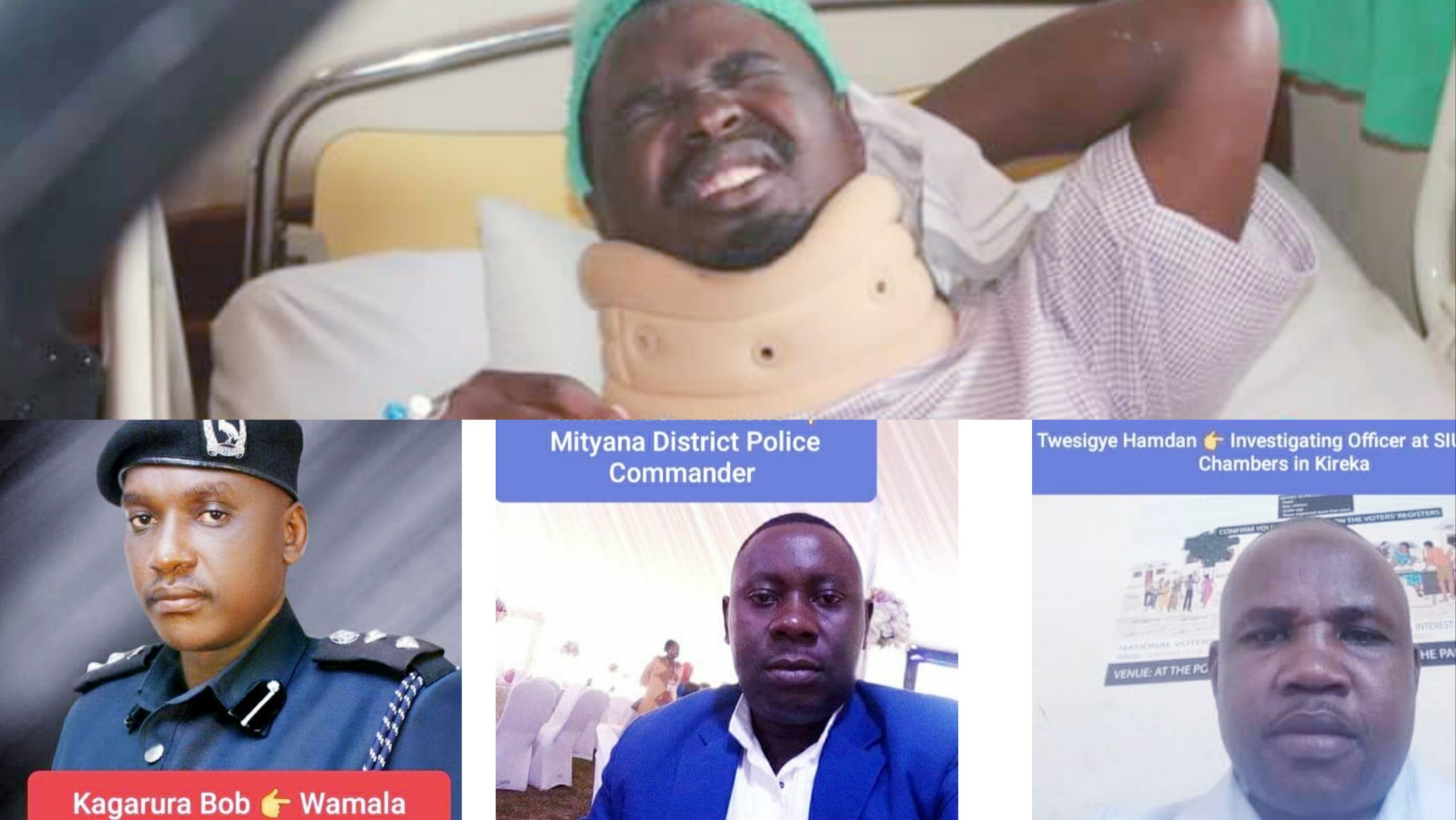 The Mityana Member of Parliament Zaake Francis Butebi sued the security officers who tortured him following his brutal arrest of 19th April. Through Court, He challenged what he consider to be a deliberate campaign by the regime to persecute him and other citizens on account of their political allegiance to People Power – Uganda.

The Mp didn’t only stop on suing his tormentors, but also went ahead to pin them for the world to know. In a statement he made on his Facebook page Wednesday morning, he said:

“These Are Some of the Police Officers Who Personally Tortured me in Detention Between 19th and 29th April 2020.

READ ALSO: Blow by blow analysis of the Gov’t report on Zaake’s torture

This clearly shows the pain inflicted on the Mp and he’s not willing to bow down till his tormentors are brought to book.