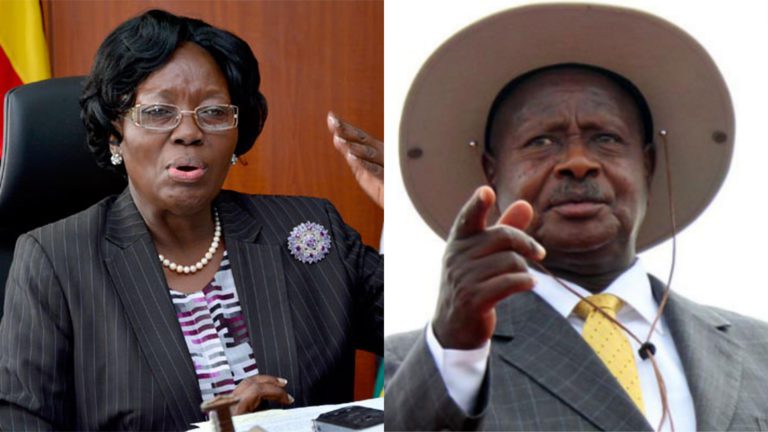 As Ugandans grapple with the novel Corona virus pandemic that has left the country entirely locked down, the fate of the approaching 2021 general elections has been one of the top topical discussions.

On 9, April the debate hit the climax when Uganda’s representatives in the East African Legislative Assemby (EALA) led by Paul Musamari and Denis Namara proposed that the elections get postponed so that the billions of funds meant for the polls could be channelled to fighting the scourge. Their proposal triggered resentment in political analysts like Tamale Mirundi who said the postponement of the polls would undermine the constitution of Uganda which clearly stipulates that a general election is to always occur in a five year pattern. The EALA legislators stressed that since the 2016 polls cost the Electoral Commission shs 400b, the next 2021 polls would hit trillions and therefore pushing the polls to 2023 would be a good idea.

We have since learnt that the same suggestion was being fronted by the 317 NRM MPs. Now, Museveni is hanging on a loose rope on the verge of breaking apart. He would love to extend the election in fear of his lead political opponent, Robert Kyagulanyi Ssentamu alias Bobi Wine who enjoys massive popular support. But extending the poll would mean he obeys to the constitution for the very first time of his 35 year rule. If Museveni wants to use COVID-19 as an excuse to delay the 2021 polls, he will have to hand over to the Speaker of parliament as the constitution says. Inside sources say Museveni has held a series of consultations with his legal team. Lawyers; Edwin Karugire (husband to Natasha), Elly Karuhanga, Sam Mayanja and the Attorney General, William Byaruhanga were tasked to coin a quick remedy but they all unanimously advised him to sweet talk the Speaker as there is no escape plan out of this political dilemma.

A source privy to the discussion reveals that Museveni had swore not to sit on the same table with Kadaga following the recent cold war over the shs 10b. The same source says Museveni was angered by how Kadaga stood in the re-appointment of Museveni’s long time ally, Byabashaija Johnson who had aged past 60.

Given all that interpersonal clash with Kadaga, Museveni is not certain if she can hand over the tools of power in case he loses the polls to Bobi Wine. Sources say Museveni gave out the shs 40m to the 317 NRM MPs with confidence that they would help him overcome this saga but the reality is that this will not go as planned. Museveni is finally trapped in a dilemma; constitutionally losing the seat to Kadaga if he delays the election or going to the polls and Bobi Wine unseats him.