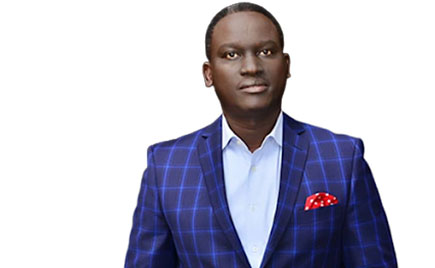 The NBS boss who doubles as the chairperson of National broadcasters, Dr. Kin Karisa has waged war on the permanent secretary of the ICT Ministry over the covid broadcast package, our site has learnt.

The row stems from the Ministry’s decision to include other broadcasters in the deal worth billions of shillings. According to reliable intel, Dr. Kariisa wanted the broadcast package to be channelled to his Kamwokya based NBS Television, a thing that some officials at the ministry strongly resented. Dr. Kariisa was introduced to the deal by some of the officials in the ICT Ministry who were to take a 40% share off the shs 4.5b broadcaster’s package. However, the deal leaked out before it could mature and unfortunately landed in the permanent secretary, Vincent Bagiire’s ears.

Sources with knowledge of the deal say Bagiire smelled a rat from how Kariisa allocated a lion’s stake to his Next Media Services company yet the money was meant to be disbursed to other broadcasters disseminating awareness campaigns about the Corona virus disease.

Dr. Kariisa has since conspired with some officials in the same Ministry to frame Bagiire and implicate him in an artificially fabricated corruption trap and tip off the head of the State house anti-corruption unit, Lt. Edith Nakalema to institute an arrest.