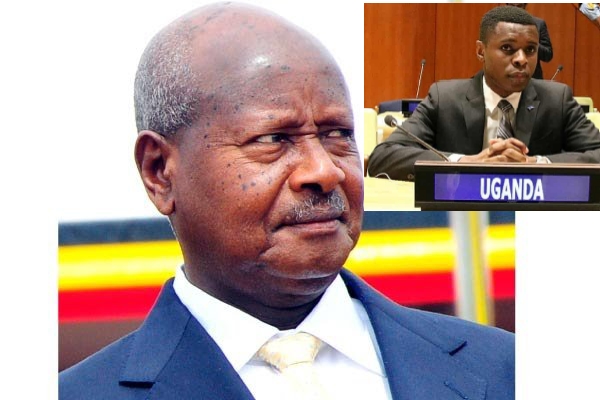 High court judge, Andrew Bashaija has dismissed a Twitter block case which was filed by Innocent Taylor Seguya, a Harvard student who complained of being blocked by Yoweri Museveni who is a public servant.

RELATED: Harvard student seeks shs 6bn in compensation from Museveni for being blocked from twitter

Seguya through his lawyers led by Male Mabirizi had dragged Yoweri Museveni, AIGP Asan Kasingye and Ofwono Opondo to court over being blocked on Twitter by the trio yet they are public servants who use their handles to communicate official statements.

Seguya’s suit already has a precedent in the US where a citizen dragged president Donald Trump over a similar charge and a court ruling directed that he gets unblocked. Relying on the Trump case, Seguya and his legal team were charged with triumphant hopes of winning the suit.

However, Bashaija’s judgement was far different from what the US court had ruled. Justice Bashaija says Museveni’s Twitter handle is privately owned and managed by him as an individual and therefore he has all tha authority to block or follow whoever he wants at his own conviction. He also ruled that there us no legal restrictions that bar a public official from communicating official work on their private handles. He then dismissed the case and directed that the petitioner pays all the legal costs incurred by Museveni.

Our efforts to reach Seguya turned fruitless but a close colleague of his says, the student has not relented and will at any time appeal the ruling. “Seguya suspects that the ruling has been influenced by the judge’s bias. He says he is to appeal the ruling soon,” the source told this site. Seguya was blocked in August, 2019 after he had in a tweet suggested that Museveni should be exchanged with Ghanaian president, Nana Ado.