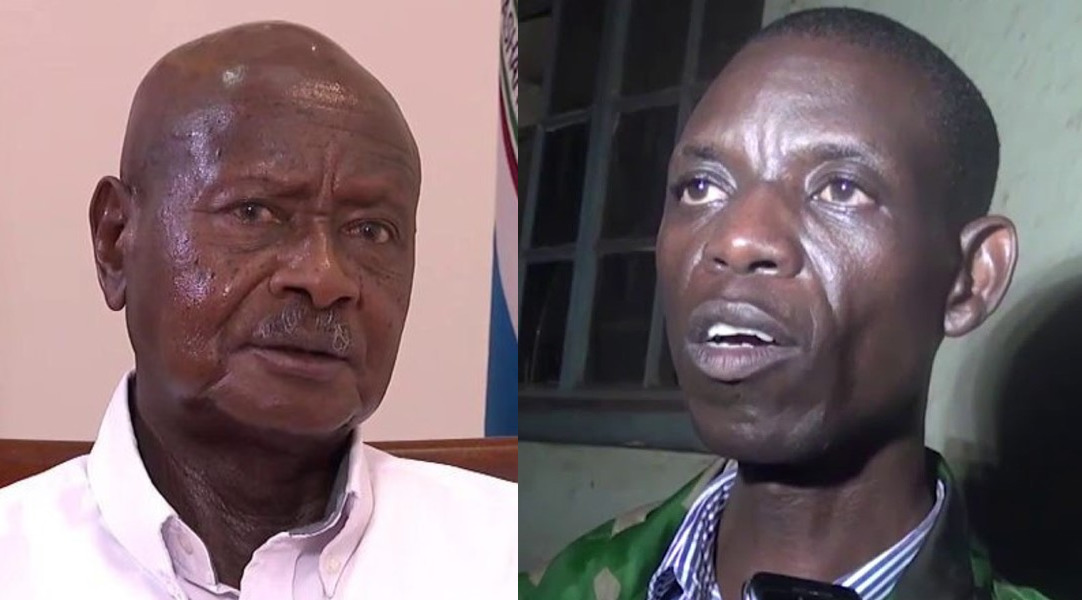 All is not well again for the sacked Jinja Resident District Commissioner (RDC), Eric Sakwa as his boss finally directed him to go into a two month leave so as to enable court to conclude the Manslaughter, theft and property case against him.

According to a State House source who asked not to be named, Museveni’s letter was meant to be so confidential and security is probing how it leaked to the media. Sakwa had earlier been interdicted by Secretary at the President’s Office, but he challenged the interdiction in Court which reinstated him.

However, Museveni says Sakwa is battling serious allegations and therefore he should be out of office to comply with Director of Public Prosecution (DPP) and the Court system to get the facts and conclude the case. Museveni said some allegations were linking Sakwa to the LDU’s who beat up businessman Charles Isanga who later died of the injuries.

The 75-year-old President however said, there other reports that Sakwa was being framed by Corrupt people in Jinja because of his good work. “It is good that Sakwa got bail, let him go on bail for two months and work with DPP and Court systems to get the facts and conclude the case,” Museveni wrote.

He concluded that the matter is not political as earlier perceived but rather a serious criminal offense.