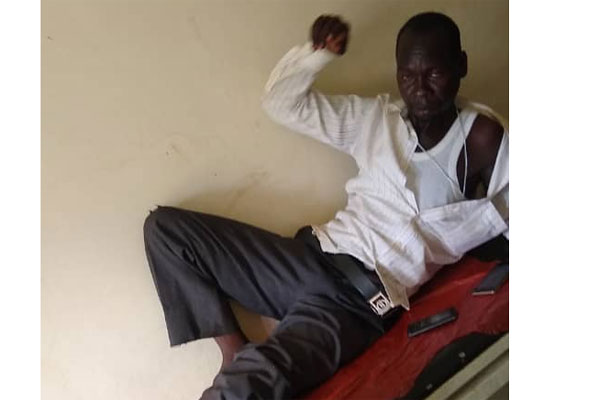 He says their efforts to comb near-by bushes to search for more bodies hit a snag after the soldiers barred them from conducting further searches. He went on to call on authorities to comb the bushes that he suspects might be littered with more dead bodies.

Omito also condemned the act and called on the government to expressly intervene in the matter before it gets out of hand.