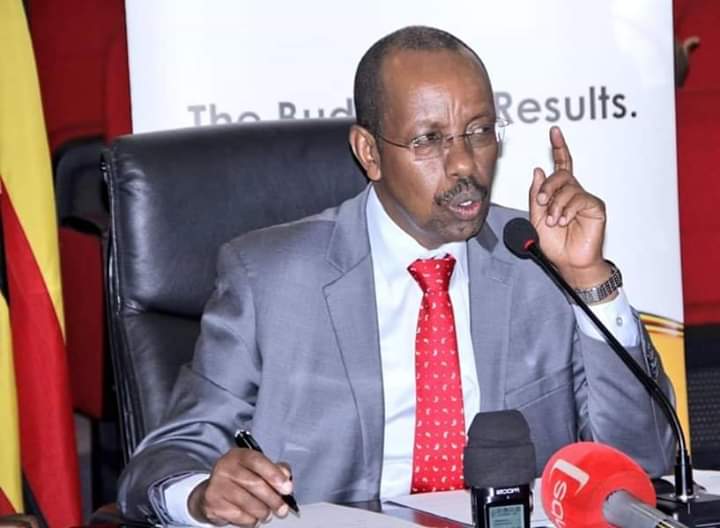 As Uganda’s government intensifies its borrowing spree, the permanent secretary to the treasury, Keith Muhakanizi has weighed in on the long term fatalities that will spark from the piles of loans hitting the country.

According to Muhakanizi, it will be the Ugandan citizens (taxpayers) to foot all the clearance of these debts inflicted by Museveni’s unending borrowing spree.

Muhakanizi says Uganda’s current loans from the International monetary Fund (IMF) will be ably covered for a very long period that will take about 40 years and every Ugandan adult will directly or indirectly contribute. In a recent report published by Senior economists, it was estimated that every Ugandan adult aged 18 would be required to pay shs 1m if Uganda’s current debt is to be cleared and that us exclusive of the recent IMF and World Bank million dollars disbursement.

Muhakanizi also noted that while Ugandans are focused on just COVID-19, the government is also on the other hand busy borrowing billions of shillings to tackle the locusts (149 billion) and the floods which have also become a disaster to the country.

The economy growth is expected to shrink from the projected 6% to 3.8% and this relies on what will happen in the next couple of months. Muhakanizi also reveals that the required shs 35 billion for the production of the mandatory face masks has been procured to steer the whole process.

The Ugandan government has been under internal and international audit over its gross corruption tendencies exhibited by ministers and officials. The land locked nation is not only ranked in the poor but also enjoys a supreme position among the world’s most corrupt countries ranking within the top 20.