COVID-19: China warns US against worsening the two countries relations 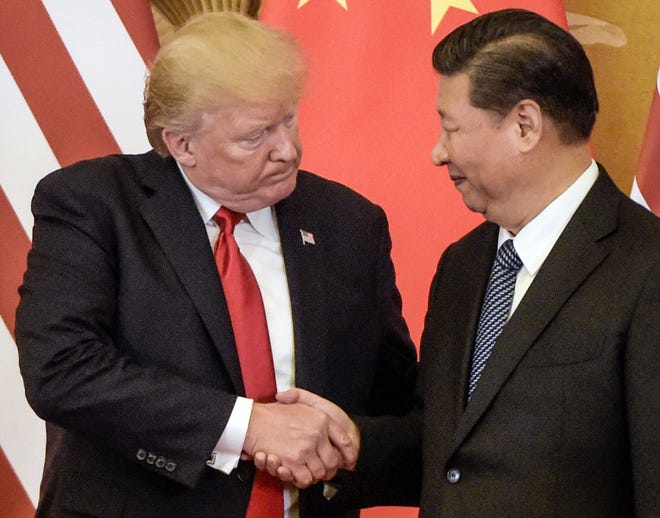 The People’s Republic of China has warned the United States of America against further straining already sour relations between the two countries saying the US was risking another Cold War. This was said by China’s Foreign Affairs Minister Wang Yi amid growing tensions between the two most powerful states on both the geoeconomics and geopolitical arenas.

Lately, U.S has been accusing China of doing less to contain the novel coronavirus that emerged in China’s Hubei province in December last year and has since rapidly spread across the world.

Speaking to reporters during a press conference at China’s week-long annual parliamentary session. “It has come to our attention that some political forces in the US are taking China-US relations hostage and pushing our two countries to the brink of a new Cold War”. Yi said.

Tensions between the two countries have since the outbreak of the virus reached the highest heights than at any other point since 1979 when the USA granted China full diplomatic recognition. The tensions border around trade, human rights and a range of other issues. The US accuses China of violating human rights while the Asian giant is accusing the US of interfering in China’s domestic affairs.