I will not rest till Bobi Wine joins NRM-Balaam 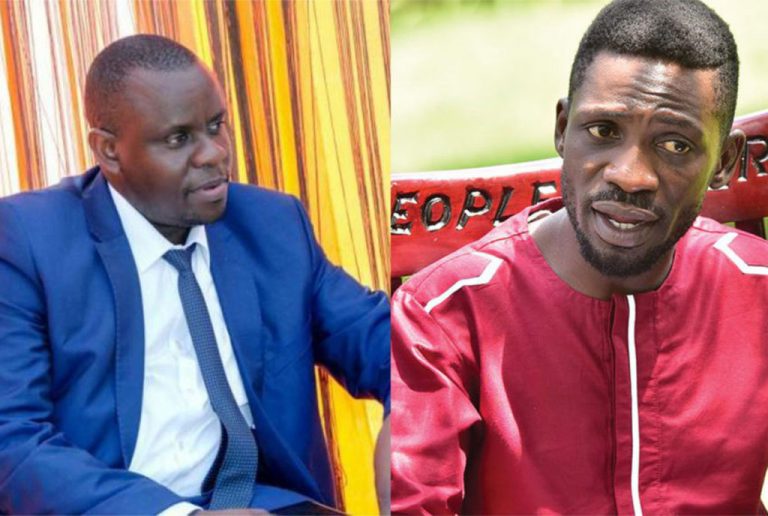 After hooking Ashburg Katto from the People Power sea, the NRM leaning events promoter has expressed interests in luring the founding principal, Robert Kyagulanyi Ssentamu alias Bobi Wine out of his movement to the NRM.

SEE ALSO: Balaam: Bobi should be treated decently, he is opposition today but can be the head of government tomorrow

Important to recall is that all Balaam’s initial efforts to bring down People Power failed to gain pace. The NRM luminary had registered People Power as his own platform and attempted to sue Bobi Wine for using ‘his’ logo without his consent. However, the move was trashed by the public which deemed it as a mockery and a lame idea. Balaam since that time retreated and resigned using courts to play politics. He has now changed strategy to see how he can injure the only key player who could block the progress of the impending Muhoozi project.

The business mogul made his pursuit public during a political talk show aired on his Radio 4 station recently. Balaam related People Power to a good football team where other teams should source from if they want a formidable force. “Politics is like soccer, and these political parties are like clubs, therefore me as a businessman and a supporter of NRM who wants to see it in power, I will hunt every good player I see in other political parties to join us, I will do whatever it takes,” Balaam said. “Now my next move is to fetch Bobi Wine because if he joins our key player, President Museveni, we shall have a strong team,” he added.

From when he involved himself in active politics, Bobi Wine has been identified as Uganda’s only opposition leader giving Museveni sleepless nights. The charismatic young politician has been compared to the US historical revolutionary icon, Martin Luther Ling Jr who rallied blacks to demand for equal rights back in time. Similarly, Bobi Wine has been vocal in mobilising the young generation which had been earlier sidelined from national politics. Wine enjoys a mass following of change seeking youths who constitute about 70% of Uganda’s population. Most of Bobi’s rallies and processions are thronged by youths, something that leaves Museveni in fear because he knows how dangerous the young generation could be to his endless rule.