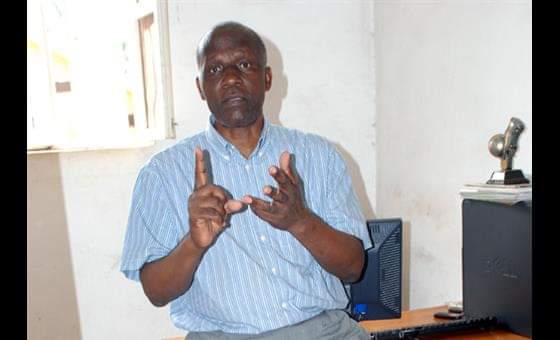 Former Uganda cranes player and captain, Jimmy Kirunda is dead according to emerging reports from the Federation of Uganda Football Association (FUFA)

Kirunda died today in the low scale neighbourhood of Bwaise near Le Grande Hotel where he had peacefully lived for his retirement. “The legend is gone. Sad times for the football fraternity,” announced the football body on its website.

Kirunda was part of the historical glorious days of Ugandan football during the Idi Amin era. He played three African cup of Nations tournaments of 1974, 1976 and 1978.

In his retirement from professional football, he was appointed a head coach of the Cranes and won the cecafa title thrice.

Jimmy is heavily remembered for his golden season of 1978 where he led the Uganda premiere league score sheet with 32 goals and yet he was a defender. The deceased played professional football for Express FC from 1968-69, KCCA FC in 1969-79, Abu Dhabi sports club, SC Villa among others.

By the time of his demise, Kirunda led a normal quiet life of retirement in Bwaise, a low scale Kampala suburb. Whereas in other countries, legendary players who contribute to making history are remembered with stadiums named after them, monuments erected in their honour and so forth, Uganda’s NRM government does not hold any plans as such. In fact, the legendary marathonist and first native Olympic gold medallist Akii Bua who died several years back had been reduced to a street beggar at Namirembe road.