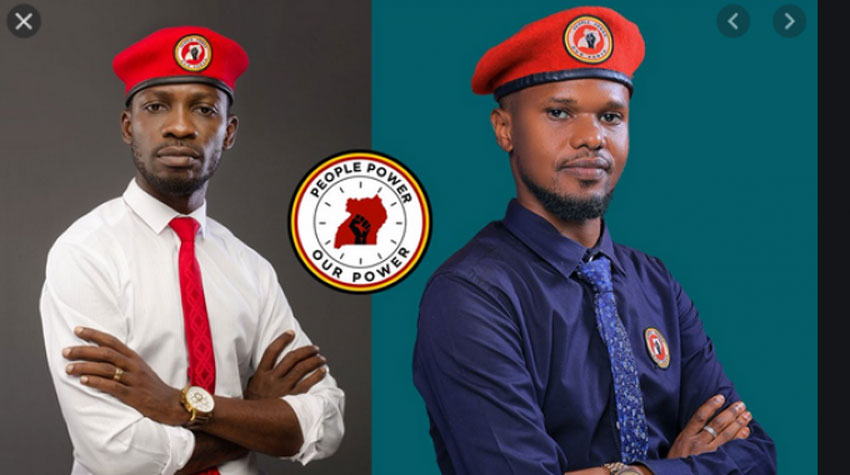 The former People Power blogger has exposed most of the high command WhatsApp chats to the NRM as part of his defection deal, according to reliable sources.

We have learnt that the blogger spent the evening of May, 23 discussing the WhatsApp conversation they had in the power 8 group where he has been a member.

Before his eventual defection, the blogger has been actively a member of the high command WhatsApp group of 8 members where all the top decisions are made. The group is said to be the engine or heart of the People Power movement. It is where the direction of People Power is decided and also the initiation point of all activities.

Reports say, before his recent ejection from the group by Bobi Wine himself who is the only admin, Ashburg had way back leaked most of the chats to NRM events promoter, Balaam Barugahare who would also share with president Museveni. A source tells Ekyooto that even Bobi Wine’s master plans for the presidential consultations which would be discussed here have all along been known to his NRM rivals. “Whenever Bobi Wine would book a hotel space, we would reach the venue when management has changed their mind and refund back the money,” says a source in the high command. “We would find that someone had doubled the price to outcompete us. For instance the Lira space which we had booked was taken at a double fee the next day,” he adds.

It has turned out that Ashburg would alert Balaam whenever the high command would agree on a venue in their WhatsApp chats. “We suspect that someone was double crossing us but we couldn’t tell who it was,” the same source says. “The eventual defection of Ashburg confirms he has been the traitor all along,” he adds.

The NRM is now likely to bank on these chats to assess the strength of the People Power movement which has been Museveni’s main headache since 2017 when he amended the age limit to extend his autocratic rule.