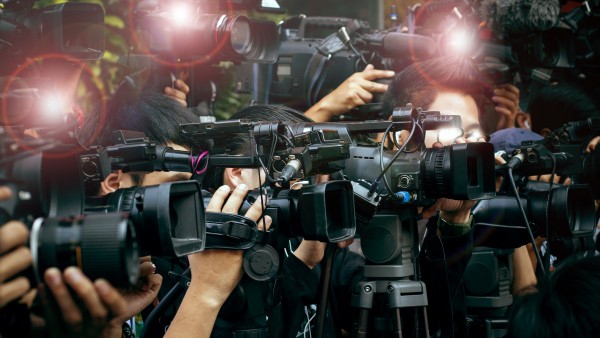 Rukungiri District Covid-19 Task Force has mooted plans to regulate the media over what they termed as biased reporting. The taskforce accuses media of reporting information that has made the public lose trust in their work methods.

This stems from a news story that was carried by the media where police implicated two call Centre attendants attached to the Rukungiri District Covid-19 Task-force for theft of relief food.

The suspects are said to have collaborated with Joseph Beyamba Kakaamba and Rusheshe to dispose of the flour in Rukungiri Central Market. However, the Taskforce argues that the media shouldn’t have reported such information because it has exposed them to shame. Dan Kaguta, the Rukungiri Resident District Commissioner says that the style of reporting on the Covid-19 taskforce has created confusion in the district.

Kaguta accuses the media for getting involved in security matters like reporting the theft of food relief other than leaving it to those concerned. Kaguta argues that the media is being used by some politicians with the intention of sabotaging the work of the task force in the fight against Covid-19.

Kaguta warned journalists to stick their work, saying they will not sit back and watch media house sowing confusion.

Kaguta also says several potential donors have pulled out accusing the taskforce of lack of transparency because of the media reports about theft of food relief.  He also accuses some taskforce members for revealing such vital information to the media instead of keeping it confidential.

Elia Byamungu, the Rukungiri Chief Administrative Officer concurred with Kaguta, saying taskforce members must stop leaking information to the media if such confusion is to be eliminated. Byamungu says that other members should only report any issue to the office of the RDC for regulation.

A news reporter from one of the Rukungiri based radio station told URN on condition of anonymity for fear of reprisal that the heads of taskforce are only turning shame into anger. He wonders why the task force is accusing the media on an issue that even involved open arrest of the suspects who were implicated in theft of relief food.