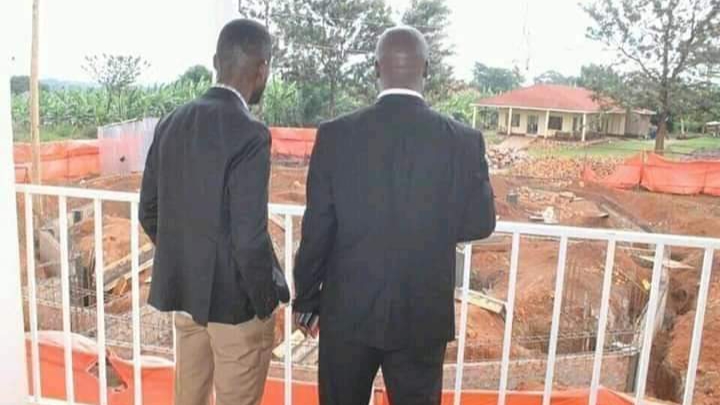 Ever since Bobi Wine, Uganda’s biggest pop star, won his seat in parliament in a contested 2017 race, he has continued to deliver to his constituents.

Kyagulanyi who is known by stage name Bobi Wine has put Kyadondo East first before he becomes a national leader. He has built 17 boreholes, focused on the health of his constituents and put up a concert to buy beds as a way of improving the maternity wing in his constituency. So many achievements have so far been recorded and accomplished in his tenure as a member of parliament.

Bobi has all it takes to be a leader and a national leader for that matter… He is a good leader and certainly people love him.

“We are also equipping the youth with more skills in communication and photography, the youth have started small Saccos,” Bobi Wine said.

The ghetto president has moved around the country, inspiring the youth and winning new followers. To his ardent followers, they see a new political ‘messiah”, and to his critics, he is just feeling sorry for them.

“There are many people in this country who think like me. They share the same plight and views. People see a new ray of hope in me. I did not go to talk for Kyadondo East alone. I am a national leader,” Kyagulanyi says

It ought to be remembered that Bobi Wine was stopped from performing by the state and all his recent concerts cancelled by the security forces after realizing that Wine’s music was opening people’s eyes about social, economic and political injustices.