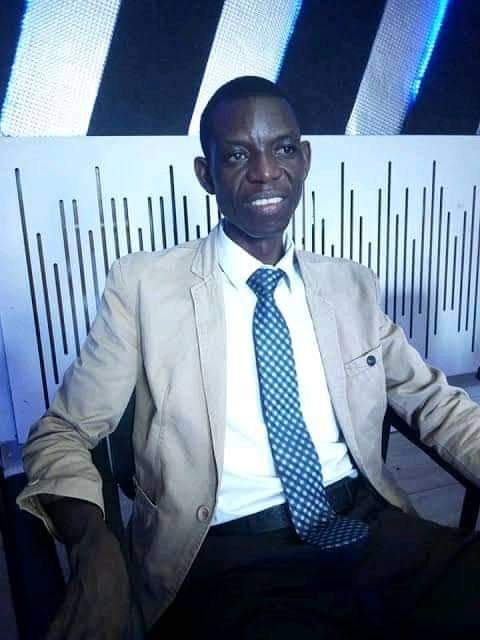 There was drama on Tuesday evening at the Jinja district headquarters offices as the interdicted RDC, Erik Sakwa returned to demand for the office keys.

Our sources have learnt that a visibly drunk Sakwa returned in company of a phalanx of LDU officers and advanced towards the office of the DISO (District internal security officer) whom he accused of hiding his office keys. Sakwa allegedly started pelting insults at the Deputy DISO, John Mugomba whom he was questioning for the whereabouts of his superior. “He showed up with a big group at 4:30pm, kicked the office door and started asking me about his office keys which I never had,” Mugomba told Baba FM, a Jinja based radio. “Whem I said I didn’t have it, Sakwa and his colleagues grabbed my laptop and threw it on the floor. I don’t know why he was this furious but I suspect he was under special influence. He looked wasted, stressed and obsessed,” he adds.

By Tuesday evening, a short amerteur phone clip depicting Sakwa’s raid enveloped social media and triggered widespread condemnation. “I need the key to my office, I am tired of working from under the tree as if I don’t have an office. I need it right now,” Sakwa shouts in the video.

It should be recalled that we a few days reported about the ex RDC’s resolve to start sorcery. Our sources landed on him progressing to the popular Bujagali shrine a few days ago.

The RDC’s short-lived his outrageous rule after he allegedly participated in the murder of Jinja businessman, Charles Isangwa. The death of the local trader triggered Sakwa’s arrest and trial for manslaughter and theft charges slapped on him. He used his connections to obtain bail with hopes of returning to office. His boss however sent him on a forced two month leave in a letter where he instructed him to heed to the court proceedings and would only fully return when investigations on him are fully concluded. “With addition of death, it becomes very serious. It is good Sakwa got bail. Let him go on leave for two months and work with the Director of Public Prosecutions and the court system to get the facts and conclude the case,” Museveni’s May, 11 letter to the embattled RDC reads. Sakwa however denies receiving the letter and insists he has never physically got a copy of it.