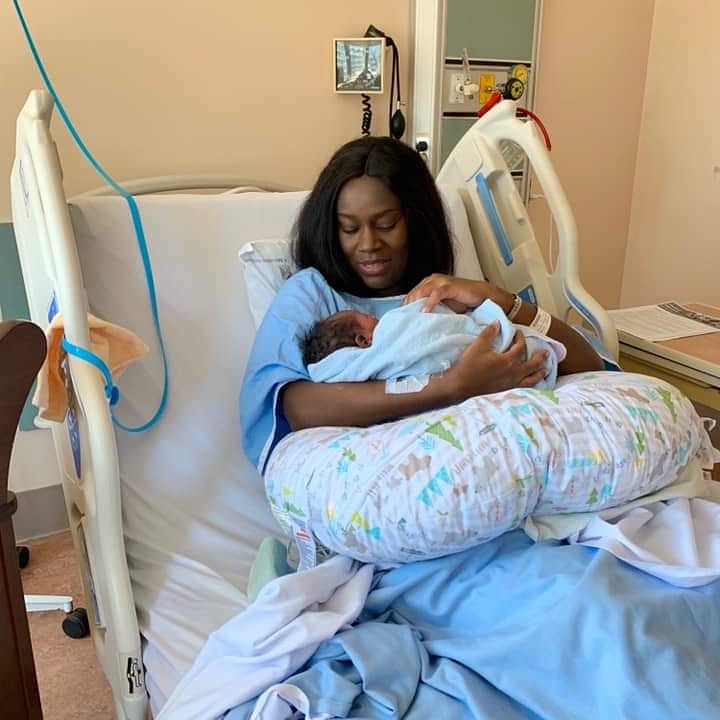 However, It has been alledged that the first son, Gen. Muhoozi Keinerugaba is the father to Juliana’s newly born baby.

As the allegations made rounds on social media, Juliana rushed to her Facebook account and dismissed the talk. According to Juliana, the talk is a hoax and asked her followers to ignore it.

“THIS IS A HOAX!!!! Treat it with the contempt it deserves!!!! Thank you”, Juliana posted on Facebook.

Juliana is known for keeping most of the matters concerning her life private. Most people came to her defence when they saw the post saying that Juliana was mature enough to post such a thing on social media.