Bobi Wine condemns killing of George Floyd by US police 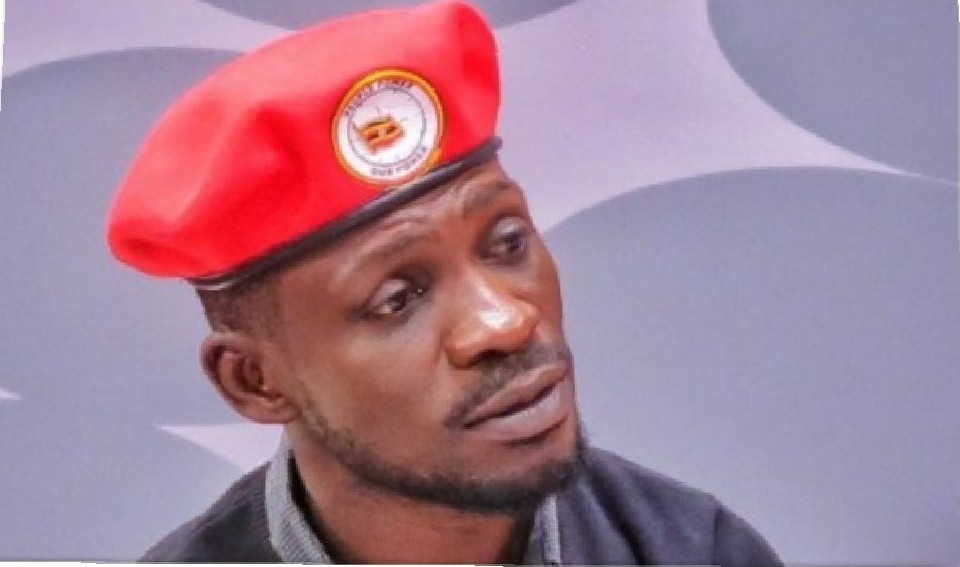 Kyadondo East Member of Parliament doubles as people power principal Robert Ssentamu Kyagulanyi allies Bobi Wine has joined the rest of the world to condemn the brutal murdering of a black American by US white cop.

RELATED: Blackman dies after white policeman kneels on his neck

As a popular freedom fighter in Africa, Bobi Wine came out and rebuked the heinous act on black people in USA. 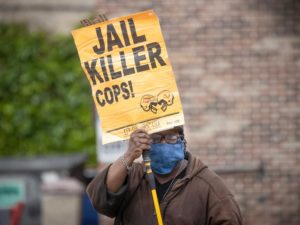 Bobi Wine’s statement
I CAN’T BREATHE – The video is difficult to watch.
Today, I join the people of the world in expressing outrage and anger on the murder of George Floyd, a black man who was murdered by a police officer in Minneapolis, USA.

Floyd was unarmed. Floyd was on handcuffs. Floyd was murdered because of hatred. A bigoted officer chose that he did not deserve to live. My thoughts are with his family and community who must live with such a memory of this murder most foul.

As we struggle for human rights and dignity in our own country, we must never keep quiet when the rights of others are taken away in such a callous manner. As Martin Luther King Jr taught us, “We are caught in an inescapable network of mutuality, tied in a single garment of destiny. Whatever affects one directly, affects all indirectly.”

We all hope that justice will be served in this matter. We also hope that the US government will take the necessary steps to respond to targeted attacks against black people,’said Bobi Wine.