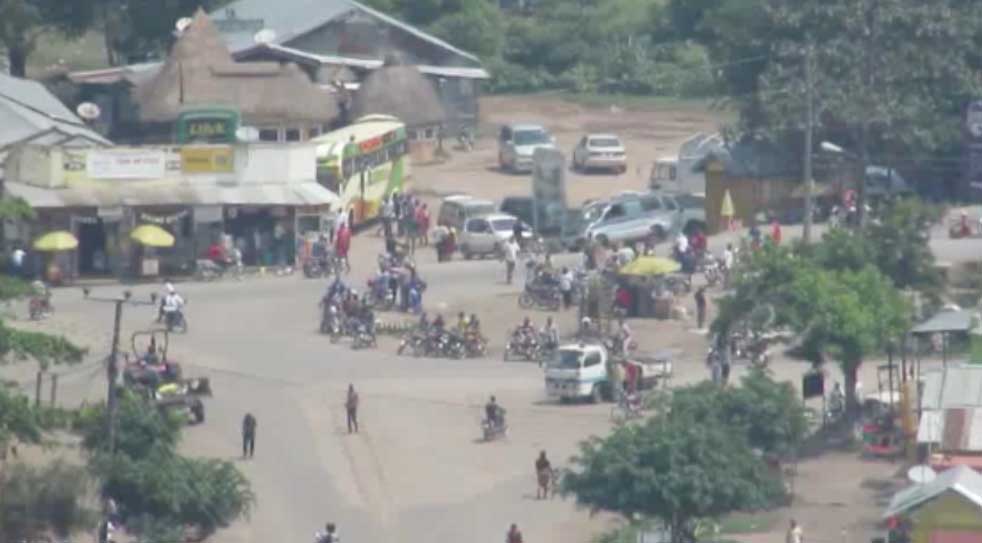 The government has said it plans to distribute the first batch of masks to border districts next week.

The revelation was made by state Minister for Health, Hon. Robinah Nabbanja who had visited Hoima on Tuesday. “We have considered the border districts as high risk areas since they are the borders of the country and deserve to be reached to quickly,” said Nabbanja.

She however noted that the distribution was to be jointly done with the district taskforce team which will draw substantial plans on how to execute the programme. She argued that since all districts were given over shs 160m, they can use part of this money to oversee the distribution of masks.

Nabbanja further appealed for calm from non-border districts which she says will be considered in the second phase of the distribution.

The health Ministry received the required shs 35 billion shillings last week to produce the targeted 33 million face masks. In a Tuesday health report read by Dr. Jane Ruth Aceng, she said that her Ministry had already fully received the money and already 5 masks producing companies have been tendered.

Uganda currently has 281 confirmed cases after 28 more people were confirmed last night from the 2,004 samples tested. The new cases are 21 drivers and 7 quarantined contacts to previous confirmed cases. The 7 foreign truckers who tested positive were denied entry. These were 4 Tanzanianz, 1 Eritrean, 1 Congolese, and a Burundian. The recoveries still stand at 69.