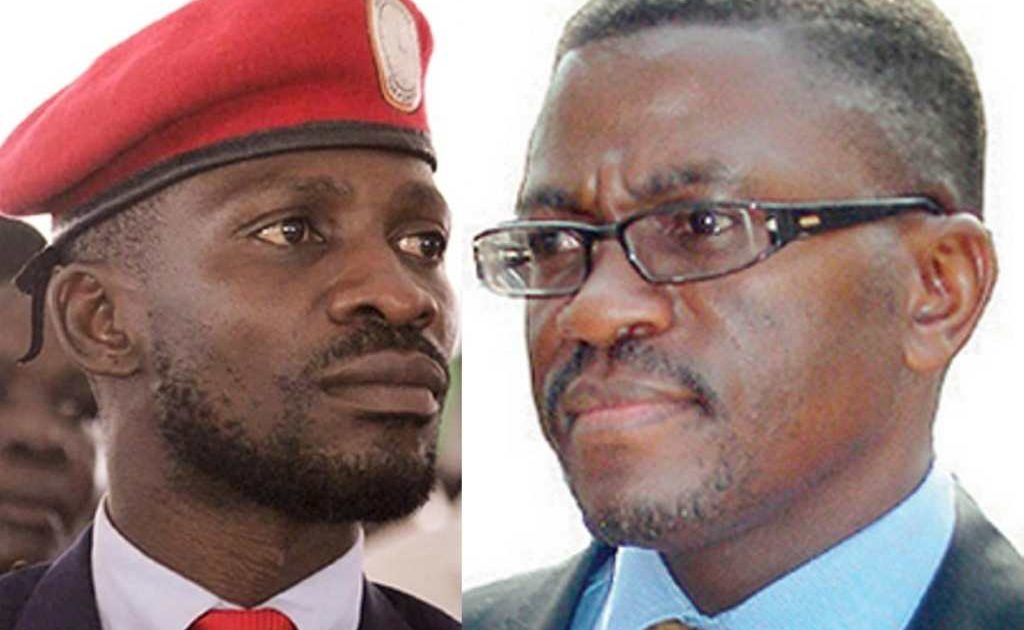 The Katikkiro of Buganda, Owek. Charles Peter Mayiga has declared that ‘as Mengo’ they will not rally behind the Kyadondo East legislator alias Bobi Wine in the coming 2021 polls.

Mayiga claims that if they endorse Bobi Wine, they are likely to create division within the kingdom, a thing they would not wish to see as it contests their agenda of promoting ‘oneness’.

Mayiga made these comments while appearing on Urban TV during an interview about the commemoration of his seven year tenure as the premiere of Buganda kingdom.

“If for example I endorse People Power and Hon. Kyagulanyi, how do I deal with others who don’t support him?,” he asked. “I am not going to endorse NRM, FDC, People Power, or any other party. If I endorse DP, how am I going to deal with those who don’t subscribe to a particular party yet they are all subjects of the Kabaka?,” he queried.

He however contradicted himself when he said only candidates who support Buganda’s aspirations (Ensonga Ssemasonga) could attract ‘Mengo’ support.

It should be recalled that in one of his past addresses, Mayiga was quoted saying, “for the first time, Buganda has a competent candidate”, a statement many interpreted to be favouring the Kyadondo East legislator, Robert Kyagulanyi Ssentamu who is a Muganda subject. Mayiga has also on several counts come out to lambast government whenever it witch hunts Bobi Wine and his supporters. In 2018 after the violent Arua byelection, Mayiga used his position as premiere to demand for the release of Bobi Wine who had been reportedly tortured. Also recently this year, Mayiga issued a condemnation solidarity statement against the torture of the Mityana municipality legislator, Zaake Francis Butebi.