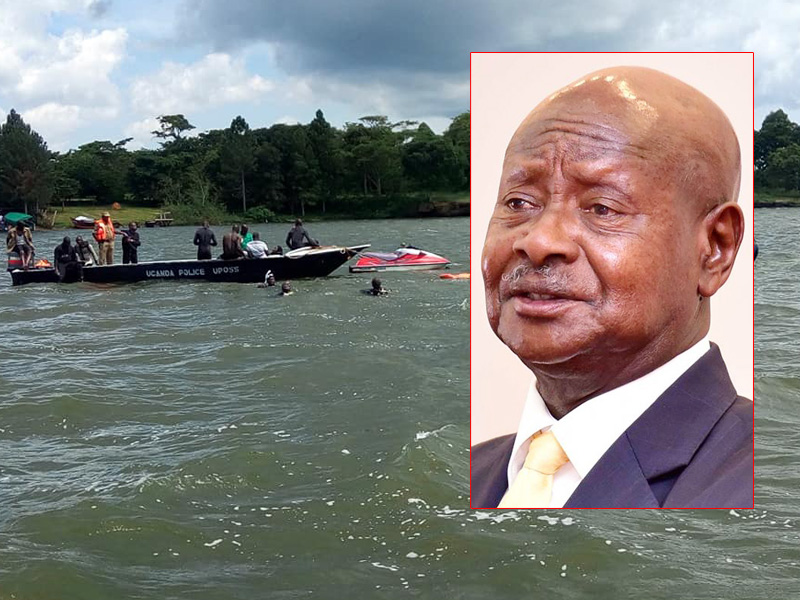 A section of Kenyan lawyers has sued the government of Uganda to court following the ongoing heavy down pour in Kenya that resulted to flood especially in the Western part of Kenya, leaving thousands homeless.

The move was over the unprecedented rise in the water levels of Lake Vitoria which caused floods in the Nyanza region. According to the report, the team led by the former Law Society of Kenya President Isaac Okero filed a case at the East Africa Court of justice.

SEE ALSO: Mabirizi drags Museveni to Court in regard to Corona virus

Surfaced reports affirmed that there was an attempt by Uganda to meet the demand for electricity which was alleged to be behind the floods that left Kenyans homeless. East Africa Community Council of Ministers suggested that Uganda could have breached the agreement on how water would be released from Nalubale Dam.

Earlier reports saw the residents of the region lament to the government when their houses were brought down with heavy floods. “We want the court to examine whether, as we suspect, there has been a violation of provisions of the treaty that establishes EAC,” saida Okero. Okero noted that the treaty that was signed by East African Community members had an obligation on all party states to protect and manage the resources of the community.

“…15 years ago there was a substantial drop in water levels of Lake Victoria which was blamed on drought. What the lawyers discovered was a deviation of the agreed curve by the government of Uganda in pursuing the policy for Hydropower Generation which was captured by consultants of World Bank who were funding the project,”Okero stated.

Okero clearly reported that Uganda`s ambitious hydroelectricity project was responsible for the flooding in the region. “The meteorologist has been predicting substantial record-breaking rainfall which has come and of course when the rainfall comes it meets water that is abnormally high and this is when we see backflow of rivers into the lake,” said Okero.