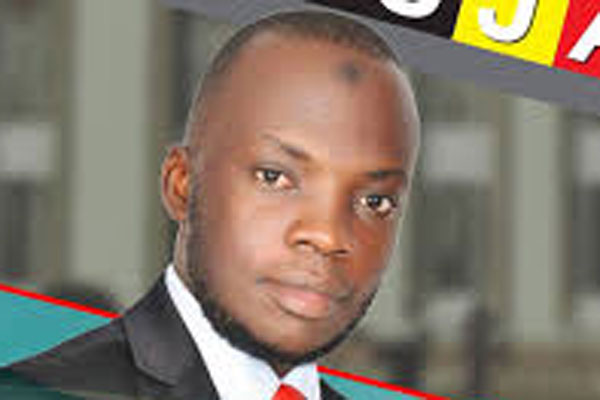 The Journalist is suspected to have said in a live phone intarraction on Bukedde FM’s “Ekirya atabaala program that two positive COVID-19 patients are being treated in Gulu Referral Hospital. This emerge after the two patients who were allegedly tuck drivers cast doubt over the truthfulness in their status with regard to the disease.

READ ALSO: NRM MP sells ambulance to himself, asks district taskforce to return it after covid

They stressed that inspite of them being confirmed to be positive for Coronavirus, they felt no any signs of sickness adding that there was no any specialised medical attention equivalent to the gravity of the disease they are reportedly held for which makes them doubt the diagnosis.

According to a source, Mbazira who is also the President of the Uganda Journalists Association was forced to cut the show short 18 minutes earlier, leaving his attentive listeners in shock.

He therefore mocked whoever accusing him for revealing the information and suggestively questioned the truth in the facts availed by local authorities on Coronavirus, cautioning them against trying to gag those coming out to speak about it but rather clean their house.

“Still  speechless about our Version of the Covid19 storyline. Don’t harm the messenger, Just clean your house. Our role is to bring the #FactsAndFigures.” He wrote on his official Facebook page an hour later before the arrest.