Why Bobi Wine poses a real threat to Museveni 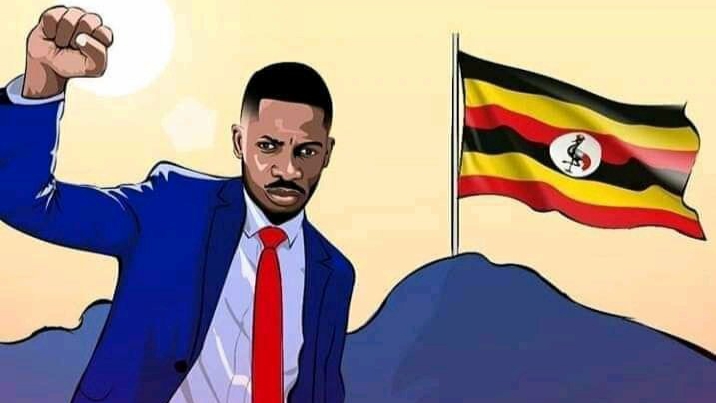 Kyagulanyi who’s known by stage name Bobi Wine was born in Mpigi district, central Uganda, but came of age in Kamwookya, one of the poorest suburbs of Kampala. It is here that he launched his music career in the early 2000s after he graduated from Uganda’s oldest university – Makerere University – with a degree in music, dance and drama. He came to be famously known as the “Ghetto President” for persistently speaking out about the struggles of the lower classes and the urban poor in Uganda.

Kyagulanyi’s journey from the ghetto to Magere – a middle-class area of Kampala – is an inspiration. Unlike previous opposition leaders, Kyagulanyi does not have links to the establishment or a military background. His wealth, unlike that of most of Uganda’s rich, is traceable. He was born in the ghetto: a life of crime and drugs beckoned. But, through music, he rose above it, made money and changed his life. So when he talks about transformation, his supporters believe he can do for the nation what he did for himself.

The presence on the political scene of the 38-year-old musician-turned-parliamentarian, who took up politics after 15 years in the music industry, is seen as a growing threat by the ruling elite. These fears and the violent reactions they are generating might turn into a self-fulfilling prophecy.

Kyagulanyi’s most ardent supporters have experienced the poverty that lies behind the statistics. They have gone to bed hungry many times. They have known hopelessness. The real freedom from their daily malaise is yet to be won but they will not let hope go. The realisation that the ground is slowly shifting under their feet has sent those in power into a panic.

Given the widespread public desperation in Uganda, all many people want is a person who shows the potential of removing Museveni. All else is secondary. In this sense, Bobi Wine poses a real threat to Museveni, more so in consideration that young Ugandans, many of whom are unemployed, constitute a huge percentage of the active electorate.