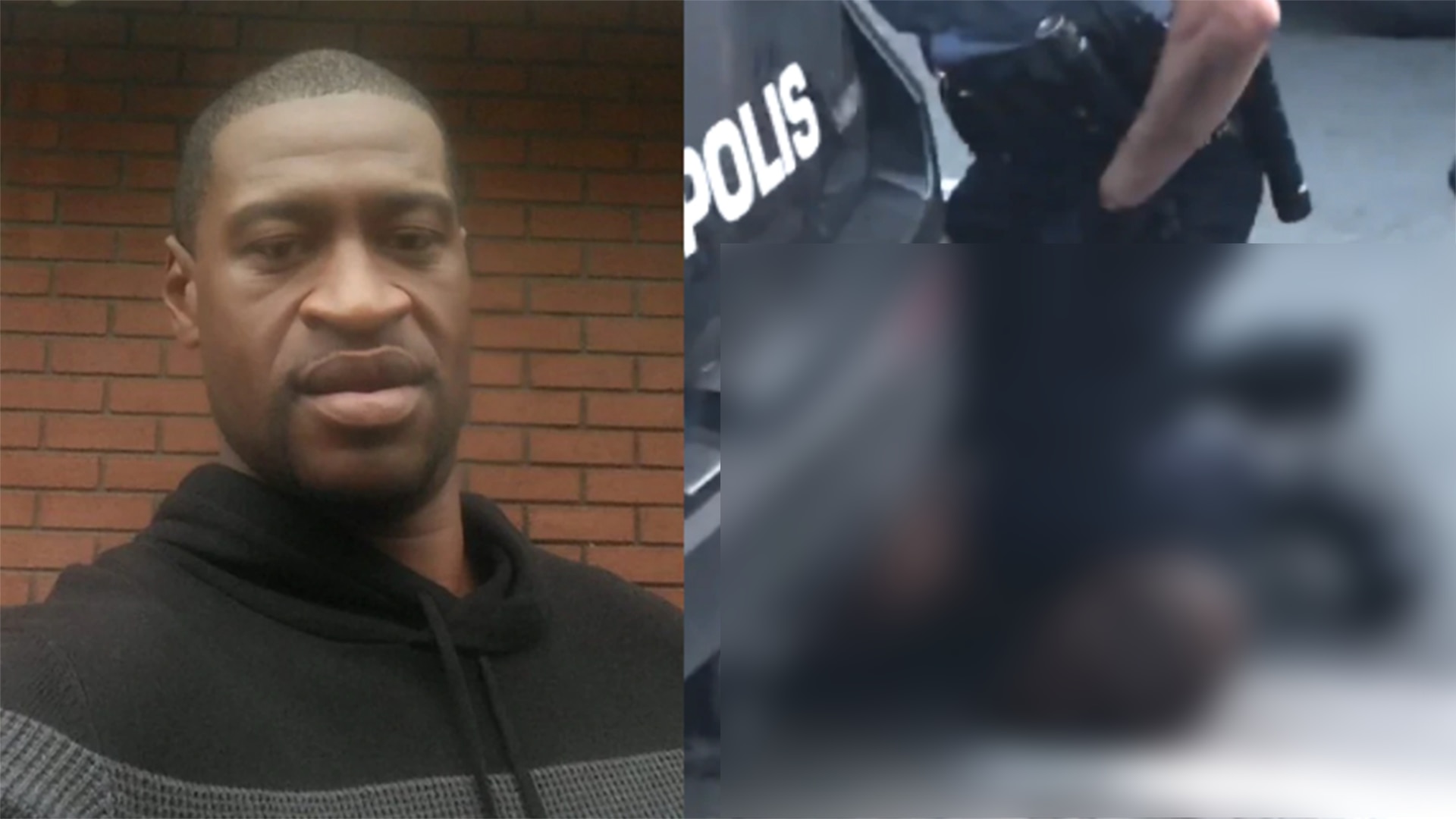 The inhuman and racist U.S police officer identified as Derek Chauvin has been charged with two cases following the death of an unarmed black man in custody. Mr Derek, who is white, was shown in footage kneeling on 46-year-old George Floyd’s neck on Monday. He and three other officers have been sacked.

This has happened just after citizens from different counties in the United States conducted huge protests in major cities that have now gone to another level.

The protests which have left many police vehicles vandalized, Minneapolis police station set on fire, roads blocked with citizens all over the place chanting with Floyd’s name with some banners written, ” Am I next?”

According to the reports, Mr Derek has been charged with third-degree murder and second-degree manslaughter. If charged with these two cases, then Derek will have to spend a total of 35 years of his life in prison. The third-degree murder case leads to 25 years of imprisonment while manslaughter leads to 10 years of imprisonment. Since Mr. Derek faces both charges, he is going to spend 35 solid years in prison. This was according to Hennepin County Attorney, Mike Freeman.

On Friday evening, The White House was placed on lockdown after a protest was held outside. “I can’t breathe,” demonstrators could be heard chanting, invoking the last words of Mr Floyd and Eric Garner, a black man who died after being held in a police chokehold in New York in 2014. 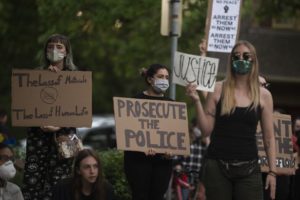 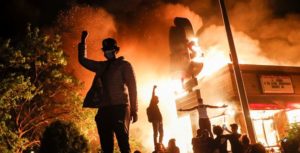