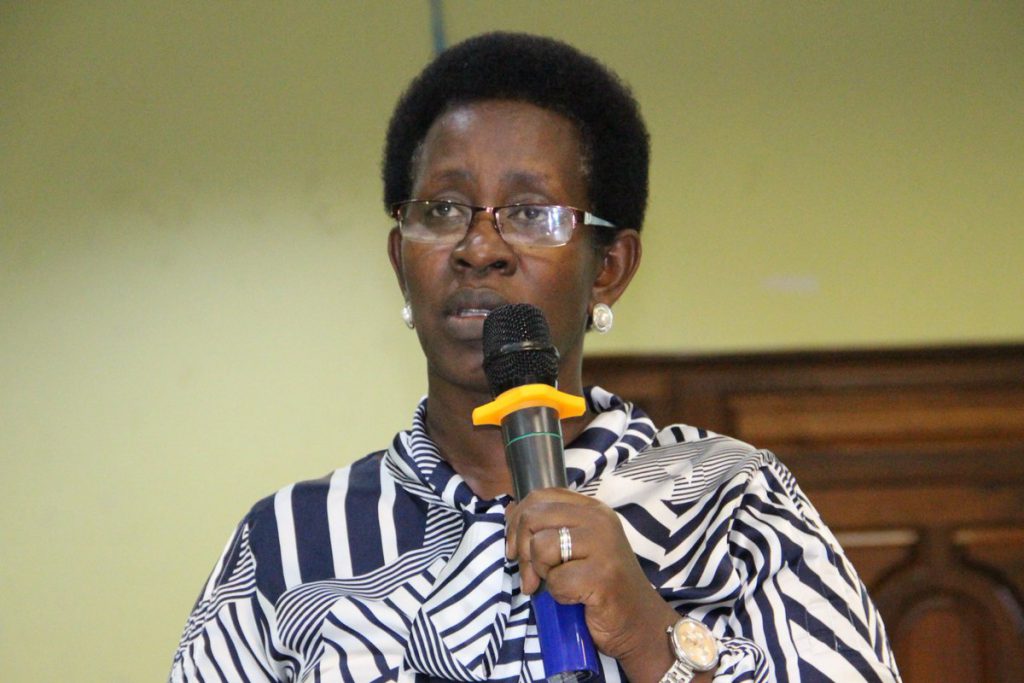 Like we earlier anticipated and reiterated that a government that failed to serve a targeted 1.5 million urban dwellers with food on time won’t be able to distribute masks on time, it has come to our notice that the distribution of the latter won’t go as planned.

In a Friday statement by the permanent secretary in the Ministry of Health, Dr. Diana Atwiine said they will not distribute face masks by June, 4 as they earlier intended. She says supplying the 33 million people by that time will not be as east as Museveni thinks.

“We will not be able to distribute masks to the public in 6 days. It is impossible. I like doing things the right way even when it is an emergency. I am the accounting officer and I don’t want to be laughed at when the PAC invites me,” Dr. Diana said.

Diana’s statement clearly means whatever was said by Museveni in his previous address may have to be postponed given that all these sectors (education and public transport) were reliant on the government face masks.

It should be noted that the police has already intensified operations targeting unmasked Ugandans. On Friday, downtown Kampala was on a stampede with police engaging traders and the public in a ‘cat and a mouse’ chase. By closure of the operation, several Ugandans were injured in the running scuffles while about 50 vendors were arrested and detained at CPS Kampala.