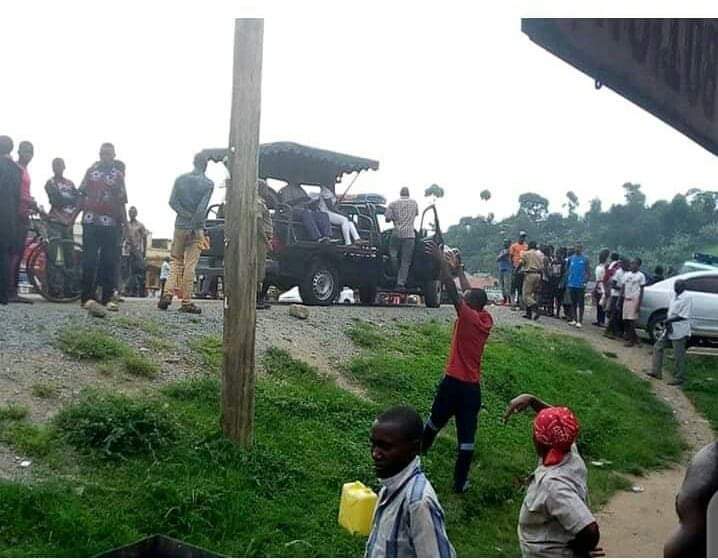 Police in Kaabong district has swung into action to arrest the RDC, Augustine Modo after he was caught red handed forcing himself on a Senior four minor.

The tragic incident occurred on Friday evening at Kaabong cattle market where the RDC had held the girl hostage in curfew time. While Mr. Modo was busy satisfying his sexual demands, a gang of angry boys found him forcing himself on a screaming minor which prompted them to lynch him before the patrolling police rushed to his rescue.

When asked why he dragged the young girl into the cattle market to specifically rape her, Modo said he was practicing customary Karamoja traditions. “This is the Karamajong culture. Rape is acceptable here,” the RDC was quoted saying as police whisked him away from the angry mob.

The DPC, Gerald Gubiri declined to make a comment on the matter and made reference to the police spokesperson, Fred Enanga claiming the matter is beyond him. The DPC however says the matter could be political and intended to tarnish the RDC’s name though locals who caught him red handedly dispute this acclaim.

The RDC is apparently nursing injuries sustained from the mob as police investigations ensue. The young Senior four minor is traumatized and has also been admitted to Kaabong Health centre IV for medication.