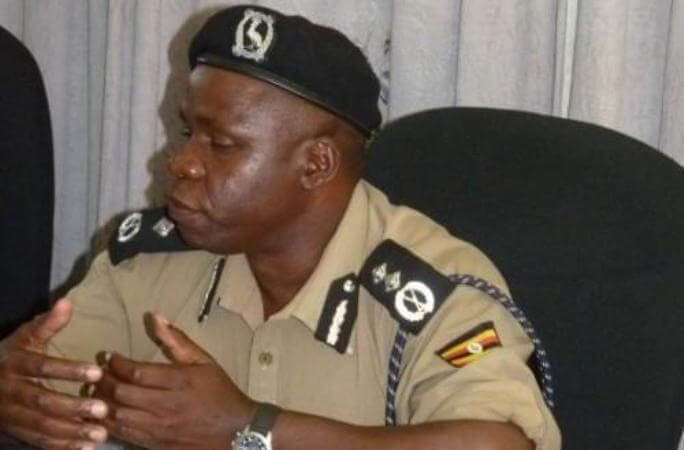 The Assistant Inspector General of Police, Asuman Mugyenyi who has been heading police special operations has officially resigned from the force.

Mugyenyi has been in the service for a period of 32 years but his resignation will not heal the eternal wounds he inflicted on a barrage of activists who faced his wrath.

Mugyenyi first shot in the limelight during the famous walk to work 2011 protests where he pounced on FDC activists and instituted severe floggings.

He maintained his notoriety and was further elevated to several ranks by the then inspector general of police, Edward Kale Kayihura. Sources say, he was also deployed to Kasese during the 2016 November Obusinga bwa Rwenzururu palace invasion. His brutal behaviour is one of the reasons he was retained even after IGP Ochola had taken over.

AIGP Mugyenyi further unleashed his wrath on the Kyadondo East legislator, Robert Kyagulanyi Ssentamu alias Bobi Wine when he always cancelled his ‘Kyarenga’ concerts. He would play ping pong games on Bobi Wine’s concerts despite a parliamentary directive allowing him to perform.

In a Sunday statement from Fred Enanga, he confirms that Mugyenyi has left over contract expiry though its renewal relies on Museveni. “He (Mugyenyi) observed his contract to the end but the president has not renewed it yet,” Enanga said in a commend on Mugyenyi’s resignation.