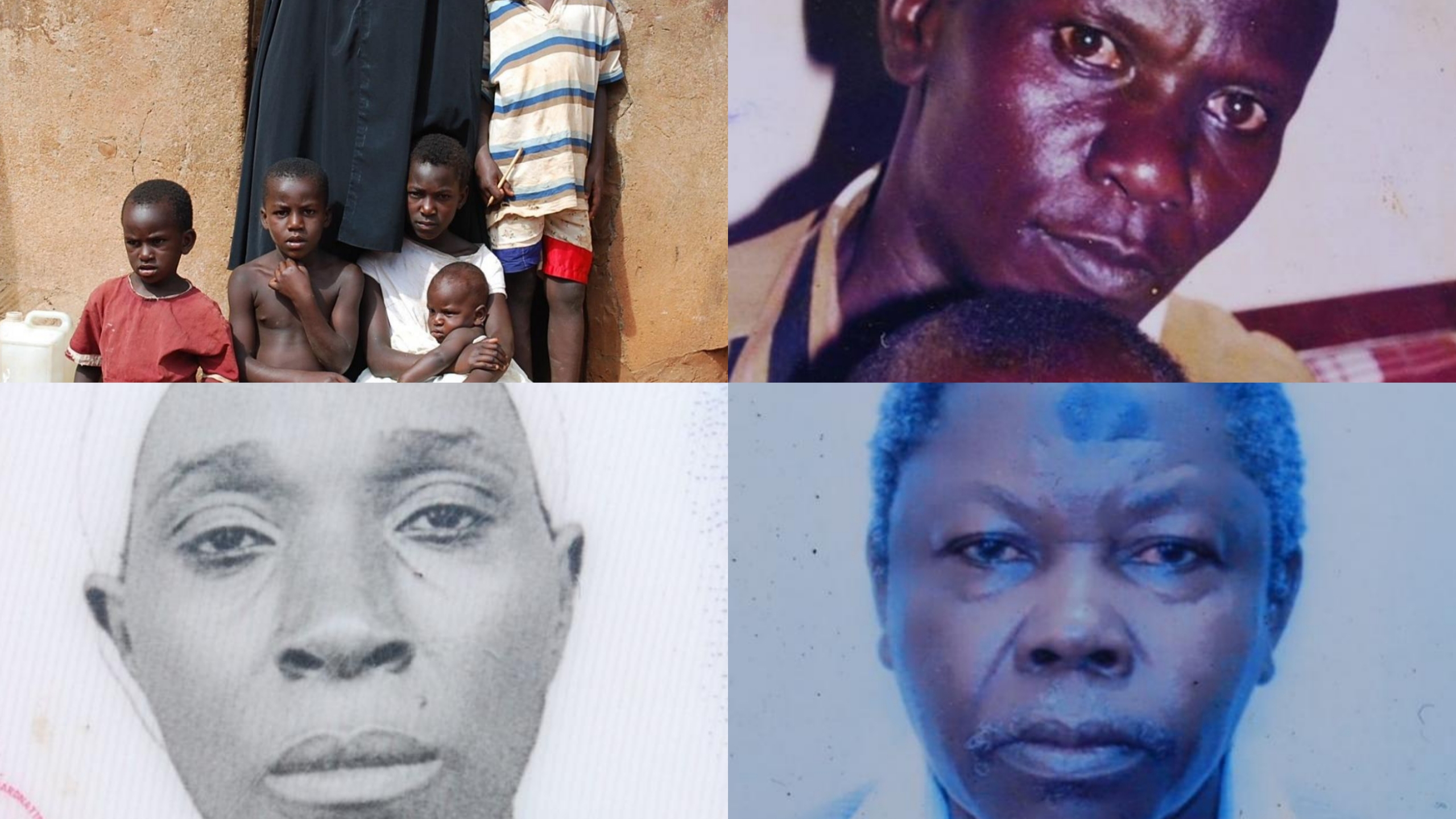 Protests in Katwe-Butego and Kimaanya-Kyabakuza divisions in Masaka municipality over the arbitrary arrest of six Muslims have entered the third day today.

The six clerics picked up on separate days between May 18 and May 29, 2020, include Umaru Nsubuga of Namaseenene village, Lamulah Nakyeyune and her son of Butego village, Twaha Kayondo, 6, of Kijjabwemi village, Noordin Ssali and one Bashir of Kigamba villages in Kimaanya-Kyabakuza Division.

Apart from Nakyeyune, the rest play different roles in their respective mosques i.e. Imams, Muezzins (the caller for prayers) and surgeon. Their family members say that some were picked from their respective homes by state operatives and have never been seen again.

But their arrest has sparked protests among their family members and concerned local leaders. They are demanding for the immediate release of the suspects or their production in court if they have any case to answer. Led by Abdu Nasser Mutebi and Hadaad Kibirige, the family members and friends, say they searched for the suspects in different police stations in vain.

According to Mutebi, Nsubuga was the first to be taken from his home at Namaseenene on May 18th by four operatives, two of whom armed. Nsubuga’s mother, Scholastica Nanteza, says her son was shot twice in the leg as he attempted to run to his house.  She says the operatives handcuffed him before searching his house where they picked different documents.

They bundled Nsubuga who was bleeding profusely in a vehicle and took him to Masaka Regional Referral Hospital where she followed them.  Nanteza explains that health workers suggested blood transfusion without operation. The following day, she followed Nsubuga to Mbuya Military Barracks but she was not allowed to enter. She has since not heard from her son.

On the same night according to Kibirige, operatives picked Lamulah Nakyeyune, 53 and her son from their home.  Last Friday, armed operatives arrested Twaha Kayondo, 61, the Imaam of Kijjabwemi mosque, Noordin Ssali and another man only identified as Bashir.  They searched Kayondo’s house, took several documents and his Bajaj Boxer motorcycle.

Kayondo’s wife Mariam Nalubega has appealed to Masaka Resident District Commissioner, Herman Ssentongo to intervene in the matter so as to know where their people are. Maj. Flavia Terimulungi, the Spokesperson –UPDF Armoured Brigade Kasijjagirwa -Masaka, says they don’t have the suspects in their custody. She appealed to residents and affected family members to calm down and promised to follow up on the matter to establish the whereabouts of their people.

Edward Walugembe, the Kigamba LC I Chairperson, explains that the security operatives didn’t introduce themselves before the arrests. He argues that wrongdoers can use similar means to abduct their targets without anyone to follow up. There have been similar arrests in the past. On June 17, 2017, Nsubuga and Nakyeyune were arrested after being linked to the murder of former Police spokesperson –Andrew Felix Kaweesi.

They were released one year and six months later after the high court dismissed the case due to lack of evidence.   In the same year, Yusuf Abbas, the Imaam of Masaka Bus Park Mosque was arrested under similar circumstances and released a week after.  He says that the motive of the arbitrary arrests of Muslims clerics and businessmen is unknown.

Abbas says they engaged Masaka police authorities and commanders of different security agencies over what they called persecution but their appeals fell on deaf ears.  In February 2019, Abdul Hamidu Lugemwa, 41, a prominent businessman in Masaka was picked from his home in Kyabakuza Zone A.