Uganda’s cases soar to 457 ahead of Museveni’s address 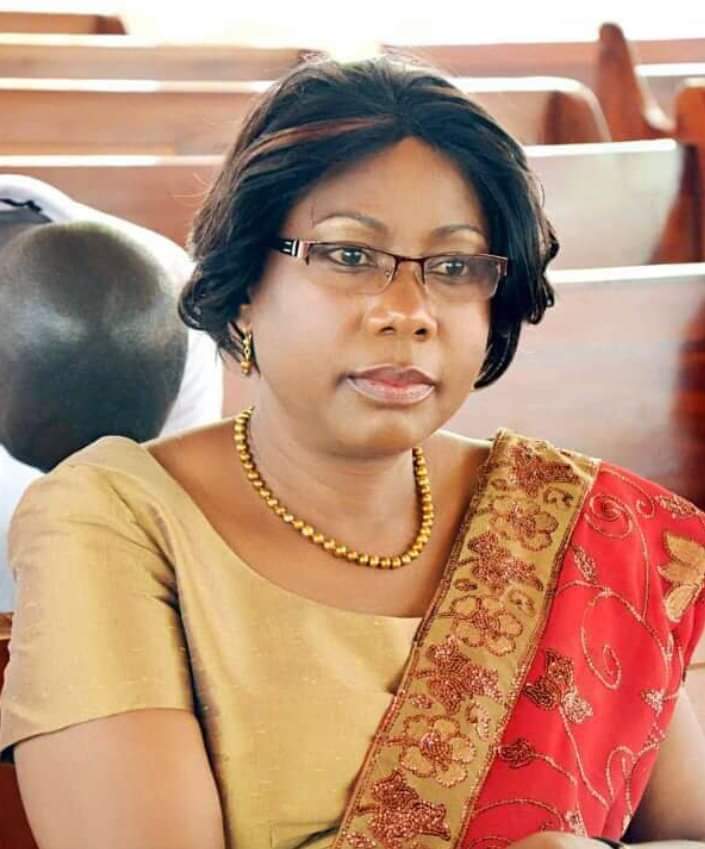 The Ministry of health officials have today, Monday June 1, communicated that they have confirmed 40 more cases of the novel Corona virus disease.

In the latest cases, the ministry says 23 are from the entry point samples while the other 27 are among samples of contacts and alerts.

Ugandans have however said the ministry is looking for all means of using the spiking COVID-19 cases as a deliberate justification to grant Museveni authority to postpone the partial lifting of the lock down. “What are good timing! Musevenj is addressing and in just two days we have recorded 130+ cases. You’ve gone ahead to publish the results when the old man is writing his speech! Mujooga,” writes Kiiza Godfrey while reacting to the Health Ministry’s Facebook post.

Others say, the government may as well use covid as an excuse to postpone the 2021 general elections. On record, even the NRM secretary general, Justine Kasule Lumumba has since last week been heard saying ‘the fate of the election will depend of what scientists will tell them’.

At regional level, Uganda has been condemned for how she has handled cases of foreign truck drivers who are repatriated as soon as they test positive. In a recent statement, the World Health Organisation defied Museveni’s directive of tallying only native cases saying it was an ‘irrational mistake’.

Uganda’s caseload currently stands at 457 with 72 recoveries. There are several concealed realities that have not been disclosed to the public eye according to an investigation by the NBS journalist, Kazibwe Bashir Mbaziira. With loans and donations amassing, the lock down is far from being lifted.