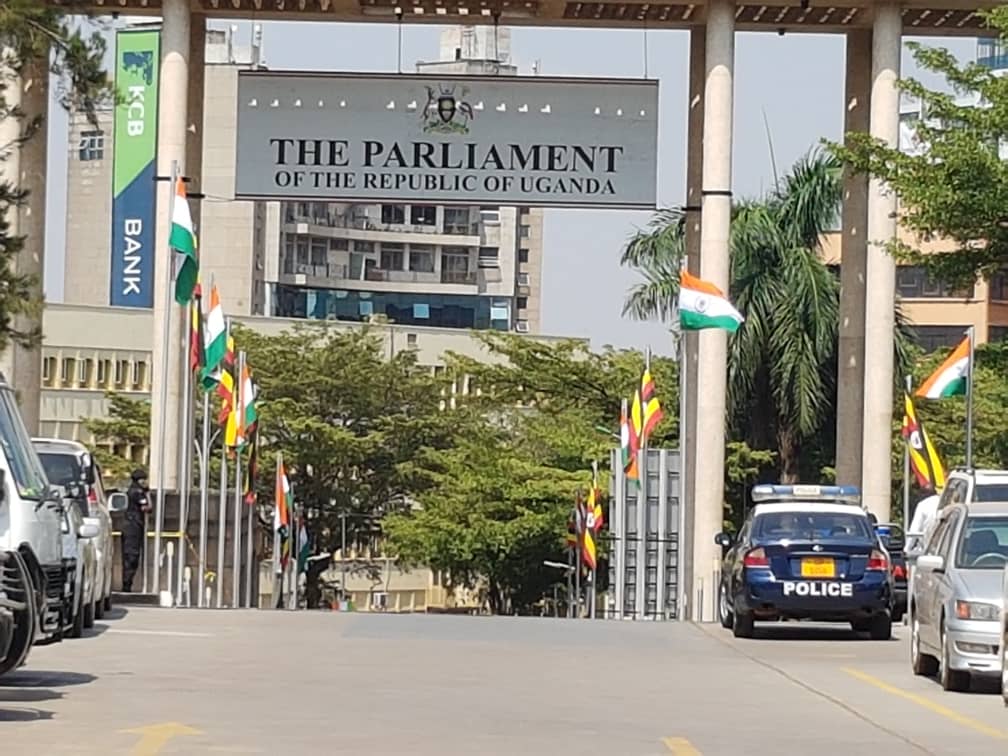 According to the Kalungu West legislator Joseph Ssewungu, The government should explain circumstances under which four of the  Uganda Revenue Authority (URA) staff resigned and were not arrested. The law maker wonders why they were allowed to resign.

“There is need to investigate the four officials becuase it would really be unfair to let them free.” Ssewungu is quoted to have said in relation to the saga.

It is alleged that the four commissioners who resigned, three had been accused of overseeing a Shs 195Bn tax waiver in a multi-billion deal involving the purchase of Sadolin Paints by a Japanese firm (Kansai Paint) in 2017.