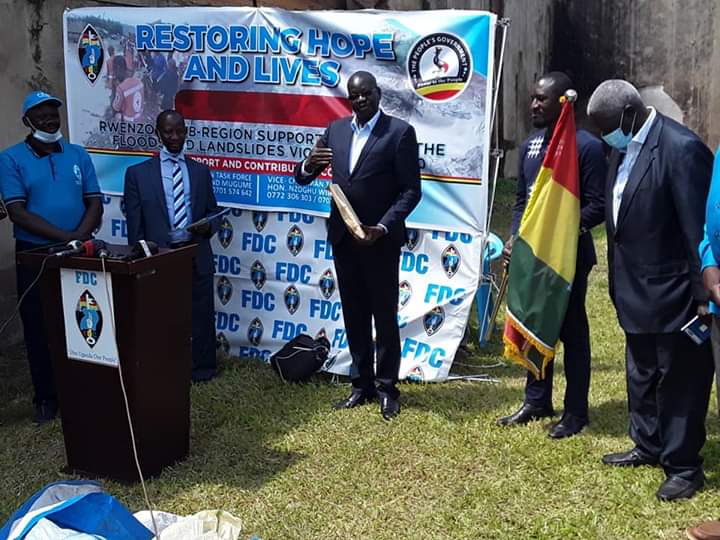 The opposition Forum for Democratic Change party says they are considering reopening their Najjanankumbi offices as the lockdown eases in phases.

Speaking to journalists at a Tuesday press address, the party spokesperson, Ibrahim Ssemujju Nganda retorted that now that the world has seen that covid is likely to take ample time to be wiped off, adopting to the new normal is the other side of the coin to cope up with the situation.

Nganda says as the opposition forces, they’ve noticed that Museveni is merely politicking with the situation as he looks at deeply entrenching himself on the political scene. “We are seeing him do politics. We will open our offices on Wednesday and resume our party activities,” Nganda said. “We’ve been seeing Museveni and his NRM doing their politics. Now is the time to get back to work,” he added. He also says that covid should not blow away the fact that it found Uganda preparing for the 2021 polls.

The Justice Forum party President, Asuman Basalirwa also said that the lockdown had given Museveni a monopoly to be the main political figure around as the other political players were downplayed and sidelined from making governance decisions.

Our sources have since learnt that the FDC is to hold its People’s Assembly as per their political calendar under ‘The People’s Government’ platform. The gathering is scheduled for June, 3 at Dr. Besigye’s Kasangati residence in Wakiso district.