Police arrests two of its own over shunning face masks 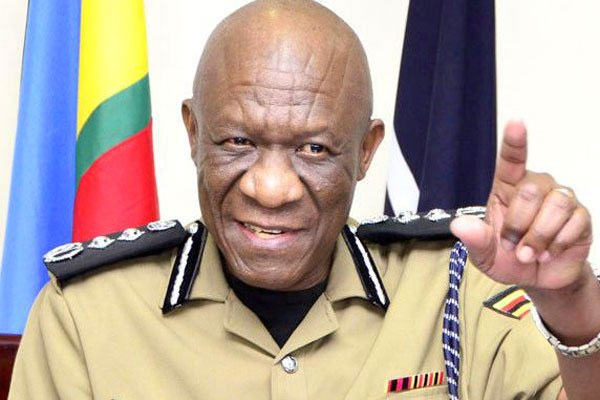 Police in Fort Portal town, Kabarole district have arrested two police officers over declining to put on face masks while in public.

According to our sources, the two yet to be named police officers were freely moving in Mpanga market in Fort Portal town without minding about their own health. The RDC was notified, and he ordered an instant arrest for the duo. The RDC, Steven Asiimwe says it is unfair for the law enforcers to be the very people flouting health directives. “They should be exemplary. I have already appealed to the public to report to me any police officer encountered without a face mask,” Asiimwe was quoted at a local Radio station in Fort Portal.

It should be noted that the Uganda Police Force was allocated a huge sum of money to purchase face masks for all the 43,000 men in uniform. The Inspector General of Police, Martin Okotha Ochola in fact criminalised the negligence of face masks for both his officers and members of the public.

In the police force, only one Covid case has been reported from Masindi police barracks. It was of a 29 year old police officer who had been enforcing the curfew. However, Police officers have been decrying mistreatment by their seniors who they accuse of pocketing their allowances. “They ate all our allowance money. When we ask for it, they tell us what we are doing is part of the police,” one officer who declined to be named told Ekyooto.