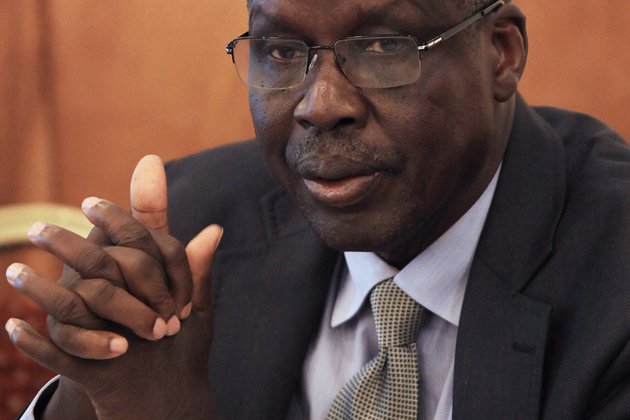 John Luk Jok, The South Sudan’s minister of East African Affairs has died aged 68, his family and authorities confirmed. The minister was pronounced dead in Juba on Tuesday morning after a battle with poor health.

Michael Makuei Lueth, Minister of Information and Communication, said the death of Minister John Luk is a great loss to the people of South Sudan.

“I would like to pass my condolences to the family and the leadership of South Sudan. John Luk contributed a lot and his legacy will be remembered,” Makuei said.

Luk, who hailed from the Lou Nuer community in Akobo, participated in the liberation struggle that led to the independence of South Sudan in 2011 and also helped in the drafting of the transitional constitution in 2011.

He held several government positions after the 2005 Comprehensive Peace Agreement, including becoming the minister of youth and sports, and petroleum and mining.