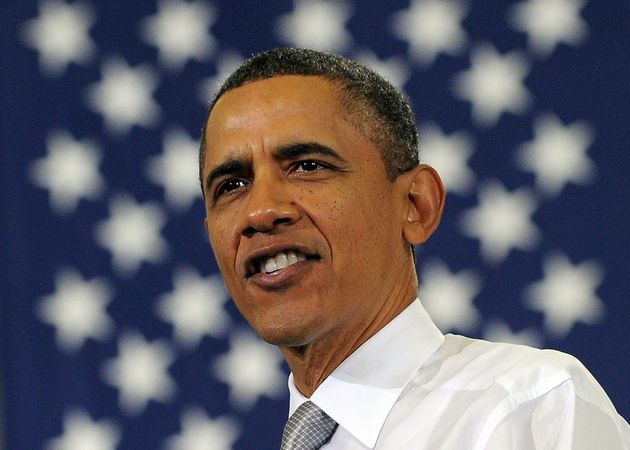 Former USA president Barack Obama on Wednesday called on demonstrators to turn their anger over George Floyd’s death into an opportunity to make leaders uncomfortable.

The 44th president declared that despite the tragic death of George Floyd, he remained optimistic because so many young people were getting galvanised and motivated.

Addressing Floyd’s death, he said the moment was politically advantageous for protesters who are calling for widespread police reforms and large-scale institutional change.

“To bring about real change, we both have to highlight a problem and make people in power uncomfortable,” Obama said.
“But we also have to translate that into practical solutions and laws that can be implemented,” he added.

In previous speeches, Obama had been indirectly condemning President Donald Trump’s administration for its response to the coronavirus outbreak.