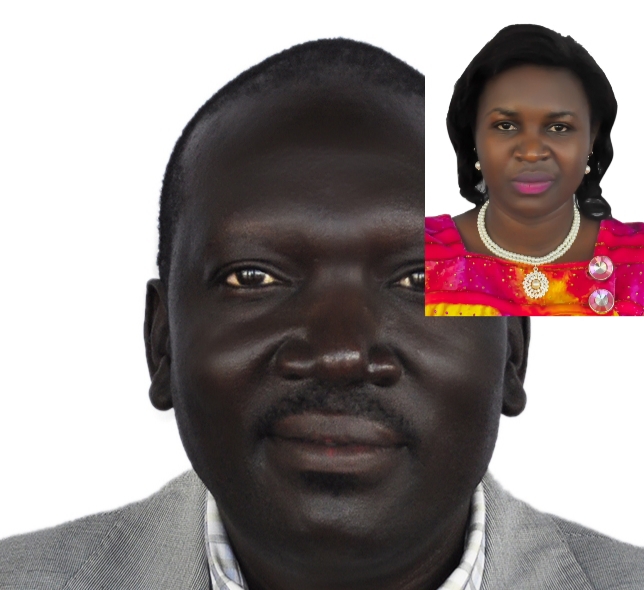 There is ongoing drama in Buduuda as the Resident District Commissioner, John Watenyeli Nabende clashes with the real legislators; Justine Khainza (woman MP) and John Baptist Nambeshe of Manjiya county who to-date have never surrendered a single coin to the district taskforce.

The defiant legislators are being accused of swindling the shs 20m that was allocated to each member of parliament to aid the Covid fight in their respective constituencies. RDC Watenyeli says the duo have defied the presidential and court directives that ordered them to give the money to their own Buduuda district COVID 19 taskforce.

Reacting to the development, the Manjiya county legislator, Nambeshe told this site that it was not mandatory to refund the money to the district. He argued that Watenyeli is ignorant and uninformed to see that MPs are not accountable to the Chief Administrative Officer (CAO) but rather the clerk of parliament. Nambeshe intimates that he refunded his share to the consolidated fund which is under parliament. The legislator fumes that he cannot entrust the shs 20m to the scandalous corrupt Buduuda district leadership. “I can’t surrender this money to the district. These people are renowned swindlers and embezzlers,” Nambeshe was quoted saying.

By the time of filing this report, we could not retrieve a statement from Hon. Khainza as her known contacts were not going through. It should be noted that all MPs were urged to refund the shs 20m to their respective district taskforce teams, something that a plethora of them have done.