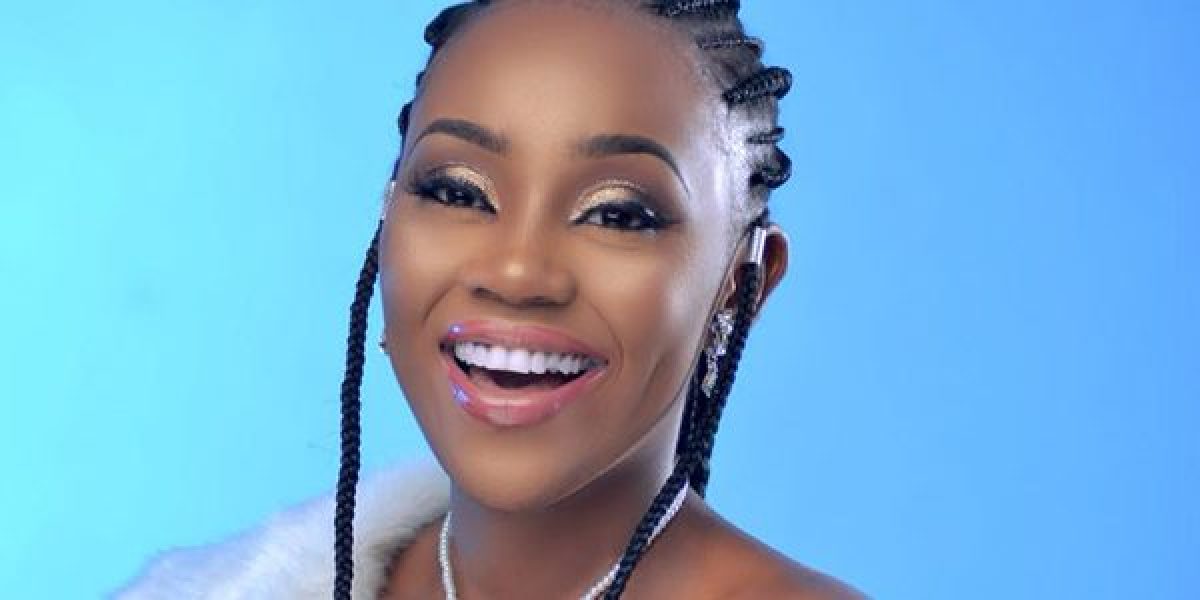 Exclusive info on our investigations desk indicate that the dimpled singer Bettina Namukasa has been evicted by her landlord over huge rent arrears accrued over the last 2 months.

It goes without a doubt that Uganda has been put under lockdown as the country fights to curb the spread of the highly contagious virus. Although it was a wise move, the decision came at a big cost as thousands of people lost jobs or were temporarily laid off as companies waited for the situation to return to normalcy.

During an exclusive interview, Bettina has surprisingly taken the eviction notice so simple by revealing how she is looking for quick resources in a few so as to give room to her landlord to renovate the house as she was informed prior.

“Yes! My landlord says I should give him his money and if I do not, I may be thrown out of the house. He had told me some time back that he wants to renovate his house so I had to move out, but those are the times when the pandemic dropped in and I used all the little money that I had. I now do not have any money at hand and I am not working. I hoped that I would work and pay him, but things have not yet come back to normal. He demands me two months, that of April and May. It amounts to sh700,000 I am also looking after many of my siblings too, so things are not fine with me…,”  she fumed.