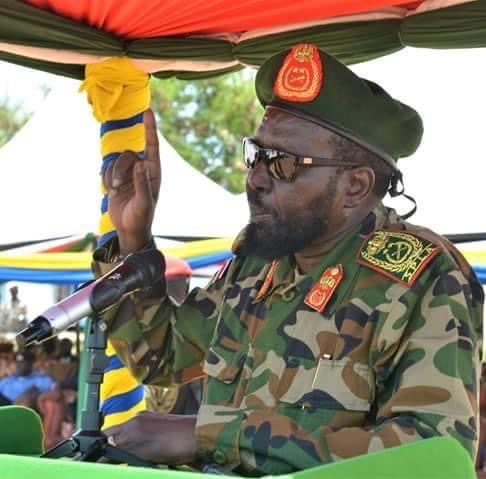 The office of the South Sudan president has come out to portray dismay over a shooting in South Sudan’s capital, Juba, yesterday 3rd June.

A statement that was signed by press secretary Ateny Wety Ateny, that “the President was saddened about the shooting incident that happened in Sherikat, Juba.”

A relative of the South Sudan president, Lual Akook Wor Kiir, shot and killed five, claiming lives of four men and one woman.

The statement further confirmed that a full probe into the incident was underway.
“The perpetrator has been arrested by authorities and is under close monitor in the hospital.”

The statement however quashed news that were alleging the perpetrator to have been the son of the South Sudan president, saying that he was a distant relative of the president but not his son.

The shooting took place at Shirkirt residential area in the morning hours. Shirkirt is located in Juba.

The shooting is said to have been sparked by a misunderstanding over land matters between Akook and the local residents.

This resulted into massive protests and this area as people took to the streets, burning tyres and blocking ways. Authorities however were about to come into action in order to put the situation back to normal.