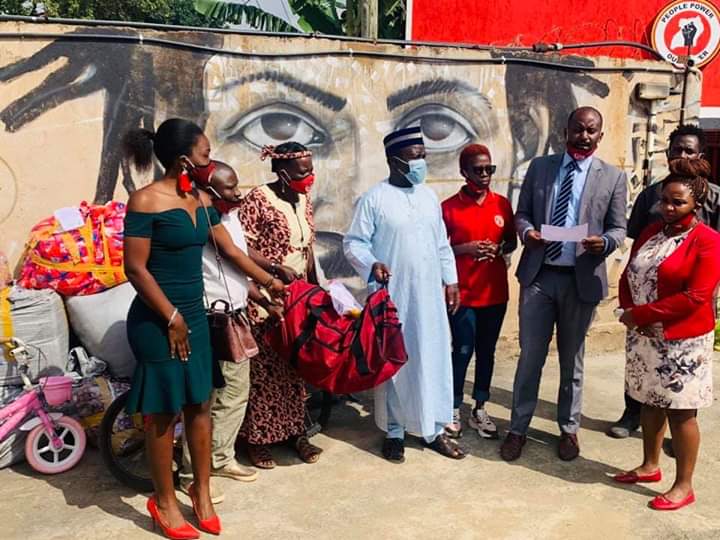 “We are grateful to the people in the United Arab Emirates who put thousands of items together for this purpose. The items given out included clothes, beddings, utensils, etc. We handed over the items through People Power coordinators in Bundibugyo district and our hope is that they will go a long way to help our people there.” He added.

Early this year, guided by the Uganda Meteorological data, Red Cross issued a climate change weather outlook for the months of March, April, and May where rains above normal were predicted and communities asked to prepare accordingly.