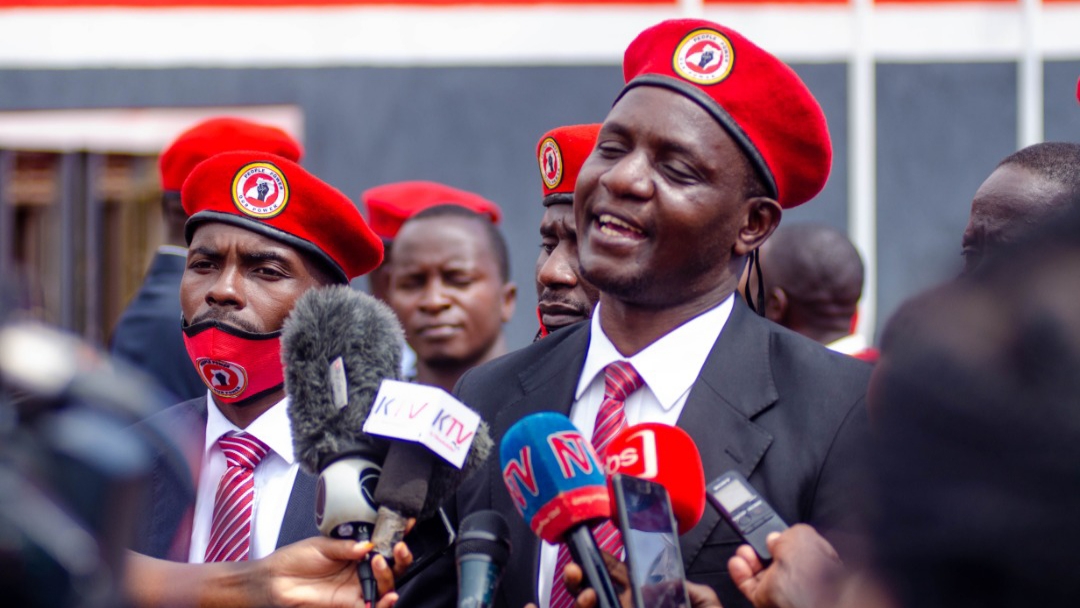 The newly appointed overall National Mobiliser and Coordinator of the People Power movement attained his education at Kawempe Muslim Secondary school and joined Makerere University graduating with a BSc. Degree in Chemistry and Biology.

While at University he joined Students’ Politics and was the chairperson of the Uganda Young Democrats (2003).

His first assignment was to organise leadership in the UYD Nationally; Groom, Identity and Nature Youths into leadership.

He became Lord Councillor of Kawempe North Constituency and resultantly was overwhelmingly voted by the Council as the first Deputy Lord Mayor of Kampala city with the support of Lord Mayor Erias Lukwago.

He has been at the Apex of recruiting, identifying and grooming leaders across the whole country He has varied experience of over 15 years in Structuring political organisations

He has worked tirelessly with People Power leadership in all byelections including Bugiri, Hoima, Arua, Jinja which shaped the Movement.

Among his assignments for the new JOB:

With his vast experience and movements to all corners of the country , districts and constituencies for Presidential , Parliamentary and Local government elections and Byelections, Kidandala is a big deal and an asset to the people Movement.

His personality is also fully fledged with Interpersonal Skills and team work. He’s a great performer and his simplicity in character attracts many people towards him from all walks of life.

The People Power Movement has a wide nucleus and membrane to cruise through and win the 2021 election. The appointment of such a talent, a character, a team player and a great leader is not something to be taken lightly.