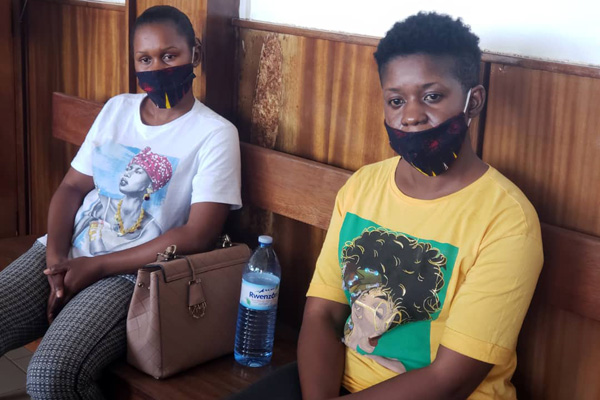 A couple has been charged before the Buganda road court and sent to prison for having stealthily entered a man’s house and recorded a sex video which they later used to threaten him and  demand payment of shs150m.

Hamis Mukota and Donah Werukwendera secretly entered into the house of Isabirye Hariri, hid in his ceiling and recorded a sexual activity between him and their Niece which they later used to blackmail him to pay them shs150m, else they make the recorded sexual video public .

READ ALSO:
‘Over our dead body’, defiant Bugisu MPs reject coughing covid cash
The family which hails from Iganga District is alleged to have committed the offence between January and April this year in Kampala and Iganga District.

They have however denied  charges of criminal trespass and demanding money by  threats before Grade One Magistrate Marion Mangeni who then remanded them to Kigo and Kitalya government prisons respectively until 18th of this month.