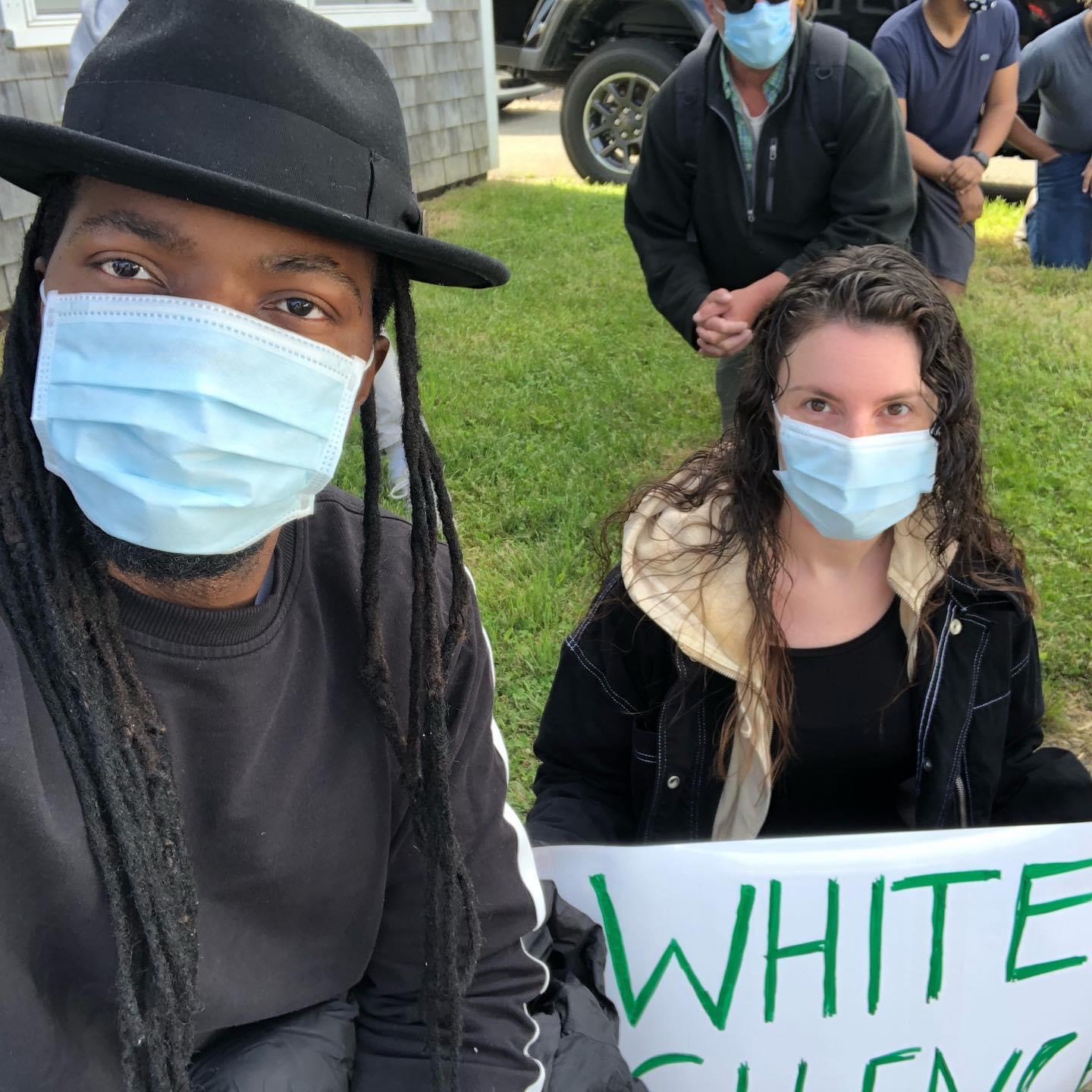 The George Floyd protests started last week after a Minneapolis police officer, Derek Chauvin, knelt on the neck of an unarmed black American, George Floyd, until he was left to dead.

After a footage of this killing made it to social media, the youthful black Americans took to Minnesota’s city of Minneapolis and burnt down stores and buildings, including a Minneapolis police precinct after the officers had fled.

The protests soon engulfed the whole country and by Tuesday 2nd June, all the 50 states had participated in the protests.

The protests have soon crossed over to other countries including Netherlands, United Kingdom, France, Sweden, Italy and many countries.

Many celebrities including Keke Palmer, Paul Pogba, Marcus Rasshford, Taylor Swift, Edris Elba, Bobi Wine and others have also joined the est of the world to condemn the atrocities of the US police on the people of color, especially Black Americans.

The latest to join is GNL Zamba and his wife Mariam Tamar, who did not end on social media posts but were actively involved.
In a Facebook post, GNL narrates how he felt too much pain on his knees when he was kneeling with fellow protesters for 8 minutes  to portray the time officer Chauvin spent kneeling on Floyd’s neck. 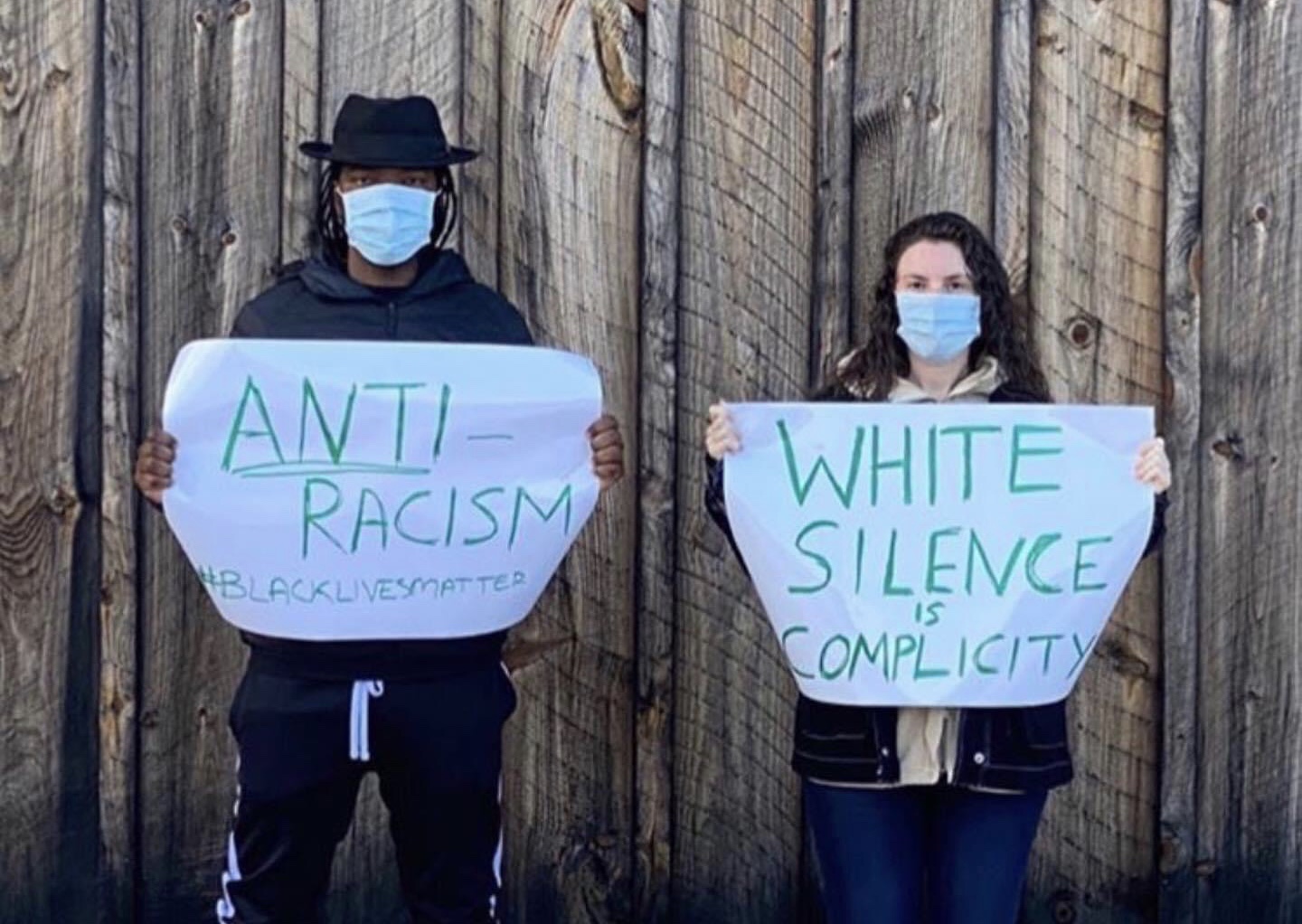 “Justice is all that we demand. I want them to feel the pressure when the society says no enough is enough. We have to kill and vanquish the devil that is racism. We have to cure this society.” He said.

GNL Zamba is a Ugandan “father of Lugaflow” a particular kind of rap music he claims that he founded in Uganda. He started a music label Baboon Forest which hosted artists like Keko, Bigtril, Mun G and others. He however relocated to United States in bid to star an acting career in Hollywood.

He has soon started up a music project called Nsimbi, which focuses on acoustic sounds and indigenous African instruments mixed with western songwriting techniques and some hip hop elements. He does all this with his Greece born wife Tamar.

The Minneapolis police confirmed yesterday that all the four police officer involved in George Floyd’s death were arrested and Derek Chauvin’s charge was upgraded from third degree murder to second degree.