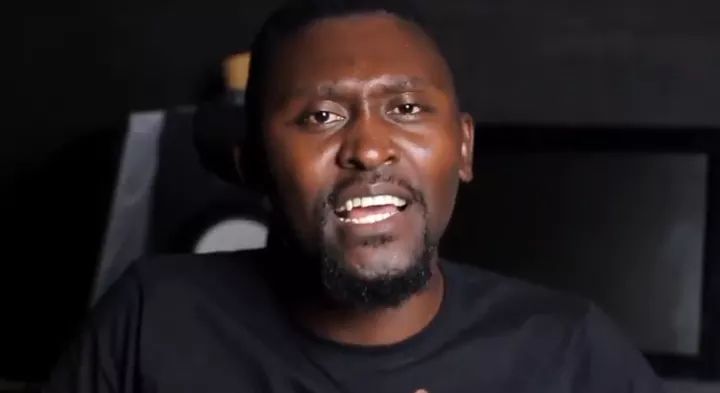 A gospel artiste in Zambia has defied to issue an apology to the head of state, Edgar Lungu following a social media feud where attacked the latter over mismanagement of the country.

In wake of the viral comments that enveloped the Zambian social media and mainstream platforms, the Lusaka government asked B-flow to issue an apology in 24 hours, something he has defied till now.

The artiste boldly defended his stand and when reflecting on his conduct to the press, he said “I will neither be silenced nor be intimidated for exercising my freedom of expression.”

Just like Uganda’s Bobi Wine, B-flow enjoys a youthful audience that looks to him as a leader in their struggle against Lungu’s high handed rule. It is now evident that Bobi Wine has continued to inspire artistes all over the continent. It is of no wonder that he has been named among Africa’s top 50 disruptors. Bobi Wine ranks at position 16, in a list piled by The African Report.