George Floyd Charity Receives Most Donations of all Times. 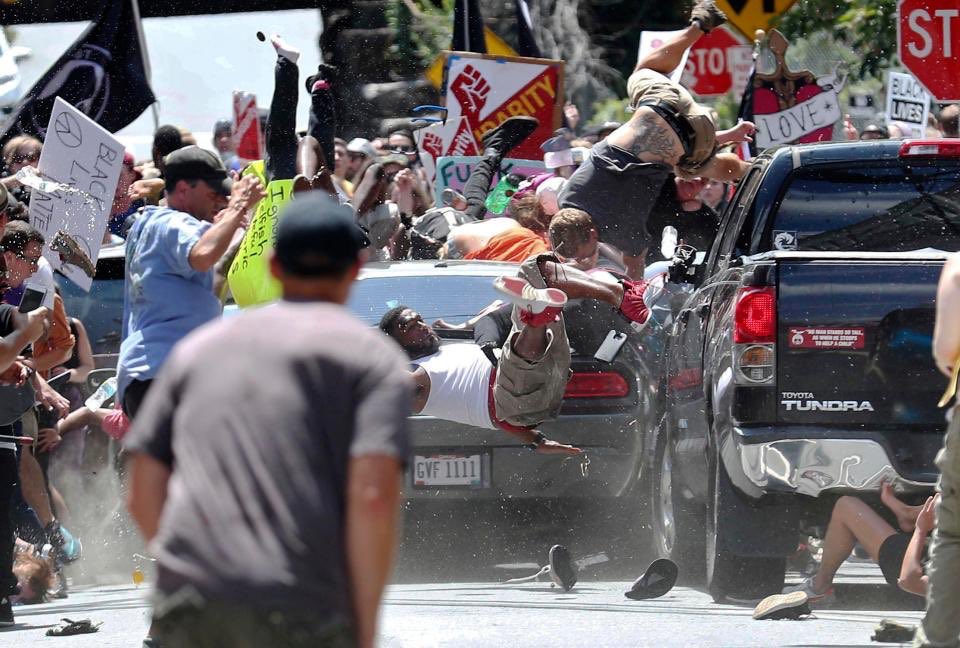 From the time he was killed on May 25th at the hands of the Minneapolis police officers, George Floyd’s death has created a reputable history that might take time to pull down. His death has impacted a reputable wave of change as well as togetherness in the bid to end racism. His death has however also raised the spirit of donating to a cause.

According to the spokesperson for GoFundMe page, the official George Floyd memorial fund has received the highest individual donations of all times.

Launched just last week, the GoFundMe page has already received over 13 million US dollars in a campaign that has gone global, crossing over 125 countries.

George’s brother Philonise Floyd says that the money will be used to cover funeral and burial expenses, prepare for lodging and travel for all court proceedings, counseling as well as assisting the family in going forward.

George Floyd will be honored in four memorials with the first one that was held on Friday fourth in Minneapolis. The second memorial was will be held on Saturday in North Carolina and the third one in Houston, Texas next week.

George Floyd died after a police office in Minneapolis, Minnesota knelt on his neck for close to 9 minutes until he died. His death received a lot of criticism from different individuals across the world, including a few in Uganda for the US police against the black community and led to the rise up of protests that have taken two weeks. The protests that started in Minneapolis have soon crossed over to many borders as people rally in slogans like “black lives matter” and “I can’t breath,” depicting the last words of George Floyd.

The world expects a great change after the protests around the world while many critics have warned of a possible war that might result from the growing protest.

His killer, Derek Chauvin, was charged a case of second degree murder after it was elevated from third degree. He was charged together with other three officers for aiding in the death with cases of manslaughter.