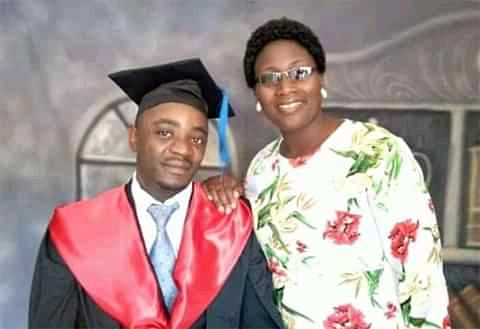 A couple died on spot in an accident and another person sustained injuries along the Kabale- Kisoro road yesterday after the vehicle they were travelling with swerved off the road and rolled into a deep valley.

The fatal accident occurred after a driver of a mark 2 Number UAG 044M white in color coming from Kabale failed to negotiate a sharp corner at Kagano in Kanaba Sub County.

The Kisoro traffic police officer ASP Tumuhairwe William confirmed the accident and said that two people, a man and a woman died instantly while one victim was rushed to hospital in a critical condition. He said that the vehicle was carrying three passengers at the time of the accident. ASP Tumuhairwe said that police is still gathering all particulars of the victims.

Meanwhile available information is that the deceased man is one Hillary Namanya who works with Rukundo Foundation and a resident of upper Bugongi in Kabale and Babra a registrar at AICM also a choir teacher of Runyankole Rukiga at All saints church Kabale. According to a temporary movement permit from the Julius Nandinda the Kabale RDC, the Driver was going for a scientific wedding in Kisoro.