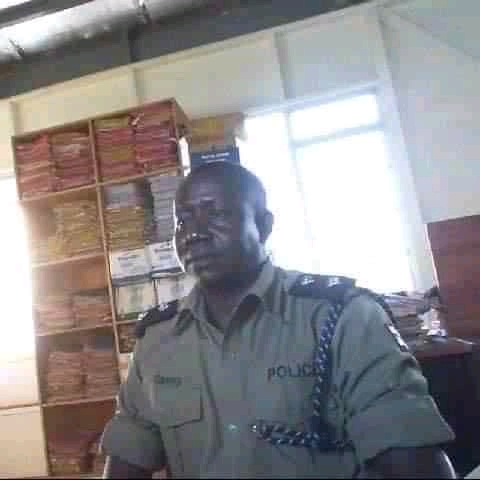 The investigation officer for the Office of the Prime Minister (OPM) food relief procurement scandal has died under unknown circumstances. The deceased identified as Openy David.

Openy David reportedly died at Nsambya Hospital where he had been rushed to save his life. He was the one investigating the theft of government relief food and the procurement scandals for the posho and beans in the OPM offices.

It should be recalled that four senior officials at the office of the Prime Minister (OPM) were arrested and handed over to the criminal investigations department by the Anti corruption unit of state House over alleged fraudulent practices in connection with the procurement of relief food for COVID-19 affected people. They were later released on bail despite state objection.

Meanwhile, Uganda’s Prime Minister Dr Ruhakana Rugunda has gone into self-isolation after some of his contacts tested positive for COVID19. In a tweet, Rugunda said though his test was negative, he had taken the decision as health recommended measure.

“Friends, I have gone into self-isolation after some of my contacts tested positive for COVID-19. My own test result is negative, however, I have taken this decision as health recommended measure,” Rugunda wrote on his official Twitter account.