Bobi Wine Is Not Just a Candidate as Usual -Sulaiman Kidandala 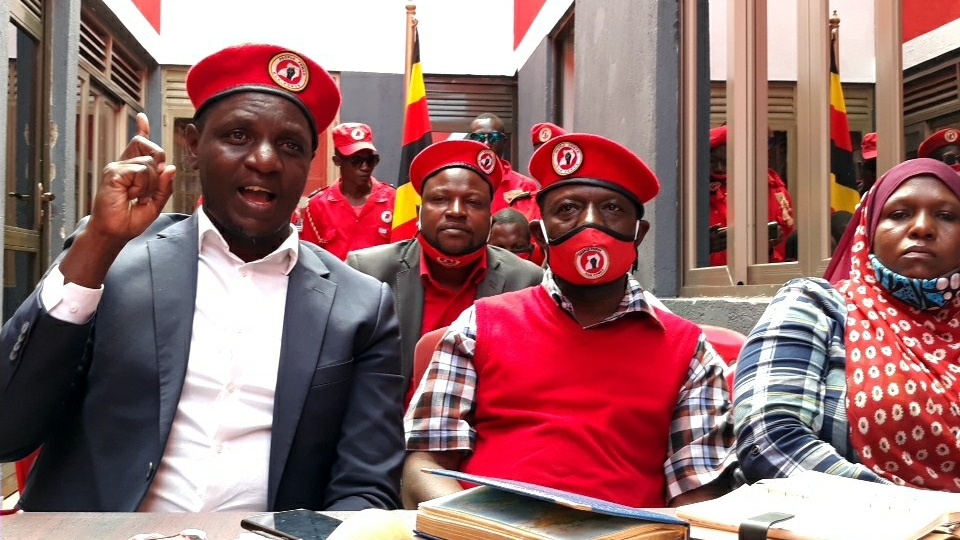 Kidandala has given reference to the recently concluded byelections where he was part in Central, Eastern, Western and Northern Uganda where he saw people of all caliber demonstrating their true love for Bobi Wine. He added that you can see young, old, male and female Ugandans running miles and miles to show their support for Bobi Wine.

According to Sulaiman Kidandala, the only challenge that they have been seeing in all of the years is; youths acting reluctantly when it comes to the politics of their country. This time, the youths have recruited themselves to take part in the way they are governed. In the years, President Museveni has been fearing the youths and the people in the informal sector. He added.

He has continued to challenge President Museveni to organize an election be it tomorrow and see how the youthful leader of the People Power Movement Robert Kyagulanyi Ssentamu Robert alias Bobi Wine will make him [Museveni] look demoralized. What the People of Uganda are going to challenge in 2021 elections is not based on the routine appearance of President Museveni on a TV but the problems Ugandans have been facing for the last 35 years. He added.