As the George Floyd Protests continue to traverse across borders, Different leaders have come up to show the honor to George Floyd by taking a knee. Kyadondo East Legislator as well as Presidential hopeful Bobi wine has also joined world leaders by taking a knee, quoting Malcolm X’s famous astounding quote of seeking justice.

The George Floyd protests that started two weeks back after a 46 year old unarmed black American, George Floyd, died at the hands of Minneapolis police officer, Derek Chauvin, subjecting him to a knee. Derek Chauvin knelt on George Floyd’s neck for 8 minutes and 46 seconds as he cried “I can’t breath, please man,” until he died. There were more three officers aiding George’s death in a footage that went viral. 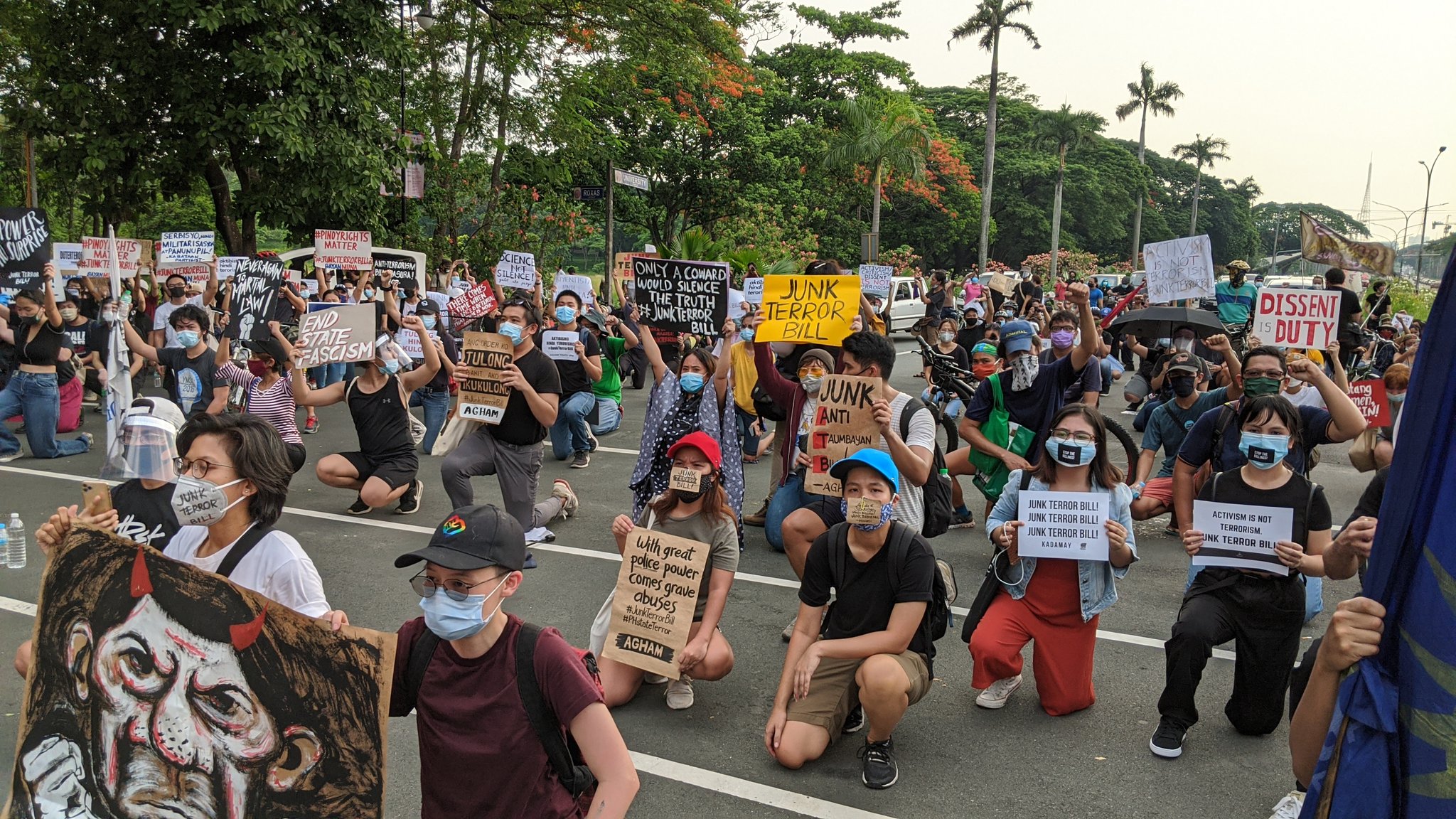 The protests that rose from this incident engulfed the whole country and within days, the White House was also attacked, forcing the president, Trump, to descend into his bunker, something that rose a lot of criticism.

Protesters have soon went ahead with the protest specifically using two common phrases “I can’t breath” and “Black lives matter.” Protesters are demanding for justice for all the black people that have been killed by the police without receiving due justice. It is on this that protesters always have to take a knee for 8 minutes or nine, portraying the 8 minutes and 46 seconds that officer Chauvin spent kneeling on the helpless George Floyd.
Also Read; Phenomenal; What You Are Missing in Bobi Wine’s Remix of the Corona Virus Alert Song With All Stars.

World Leaders including Canadian prime minister Justin Trudeau, Joe Biden have showed their solidarity to the black community by taking a knee. Police officers in US, nurses and doctors, Liverpool players, community leaders, mayors have all come up to take a new in solidarity, excluding Donald Trump. 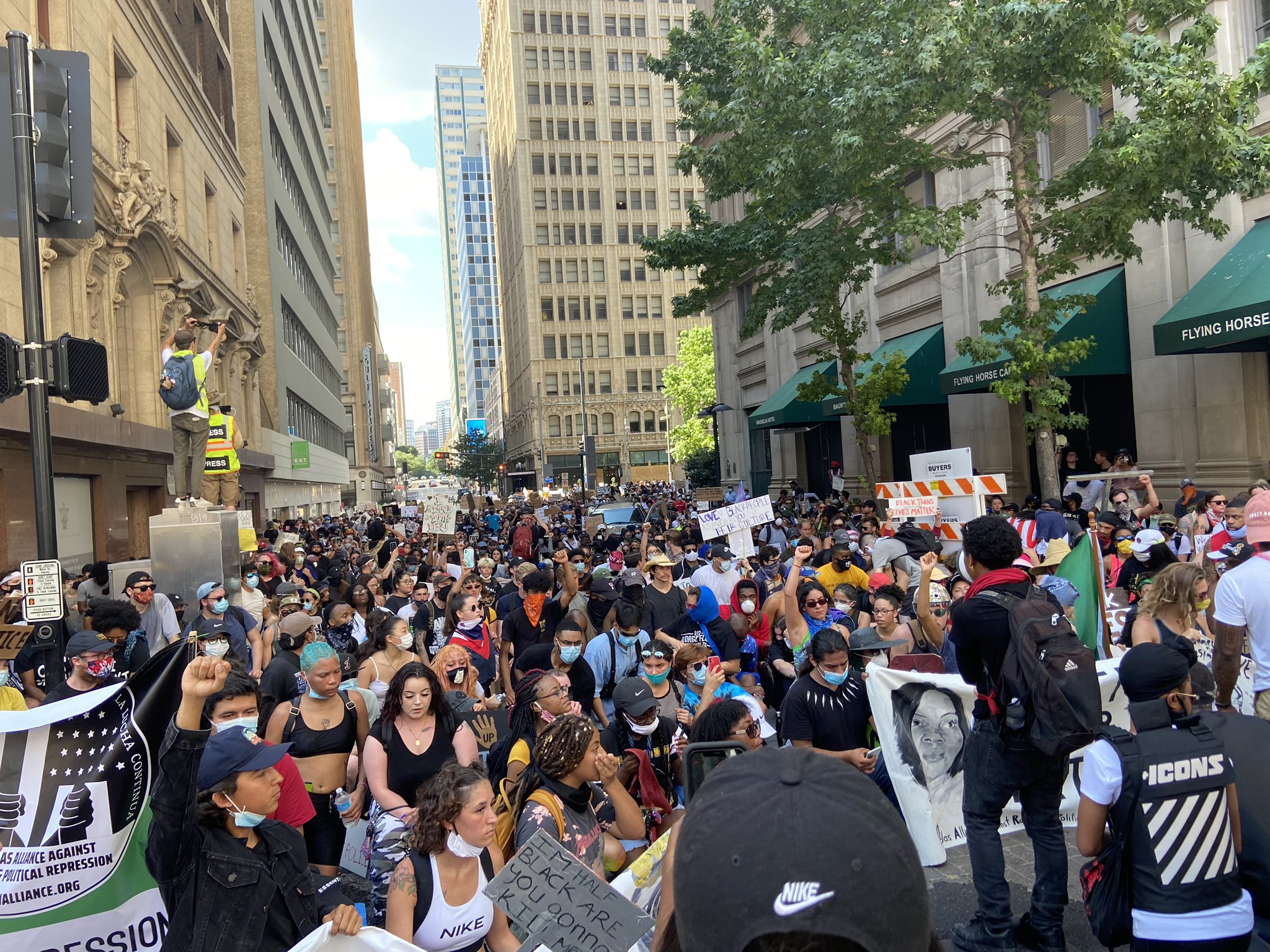 It is on this same line that Bobi Wine, the Kyadondo East Legislator as well as leader of the people power movement took a knee in solidarity to the protesters.
In Africa, the leader of the Economic Freedom Fighters (EFF), Julius Malema led a few people in a peaceful protests yesterday.

Also Read; Bobi Wine Is Stronger Than Before