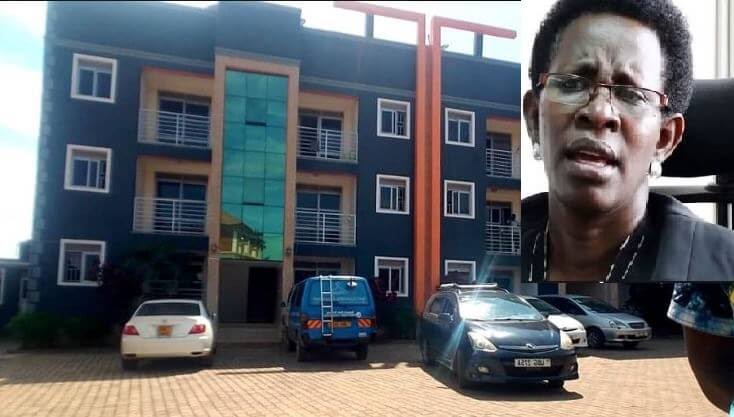 The permanent secretary to the Ministry of health, Dr. Diana Atwine is in trouble after photos of her mega billions empire leaked out to the public.

While people were still contemplating about the issues of the sacked URA boss, Dickson Kateshumbwa who even shocked Museveni when an investigation showed he makes shs 400m weekly in his safari lodge investments in Bwindi, it turns out that even Dr. Atwine has invested heavily in the housing and estates field. Sources say she completed her multi million estates in Mbarara town Western Uganda and now she is considering completing the storied apartments in Najjera and Kulambiro which are both upscale Kampala suburbs.

According to intel, Atwine does not go a weekend without visiting these two sites. She usually takes a Sunday off to supervise the works on her storeyed apartments that are soon nearing completion.

According to sources in the Najjera neighbourhood, Dr. Atwine’s apartments have tremendously improved in this COVID-19 period perhaps an attribution that goes to her tight ties to the Ministry’s coffers which have in this season received juicy supplementary budgets and donations. Relating to Atwine’s November 2019, shs 6 billion scandal that saw her summoned to the Criminal Investigations Department in Kireka, it is predictable that she has dug inches deep into the Health Ministry budget to work on her apartments. 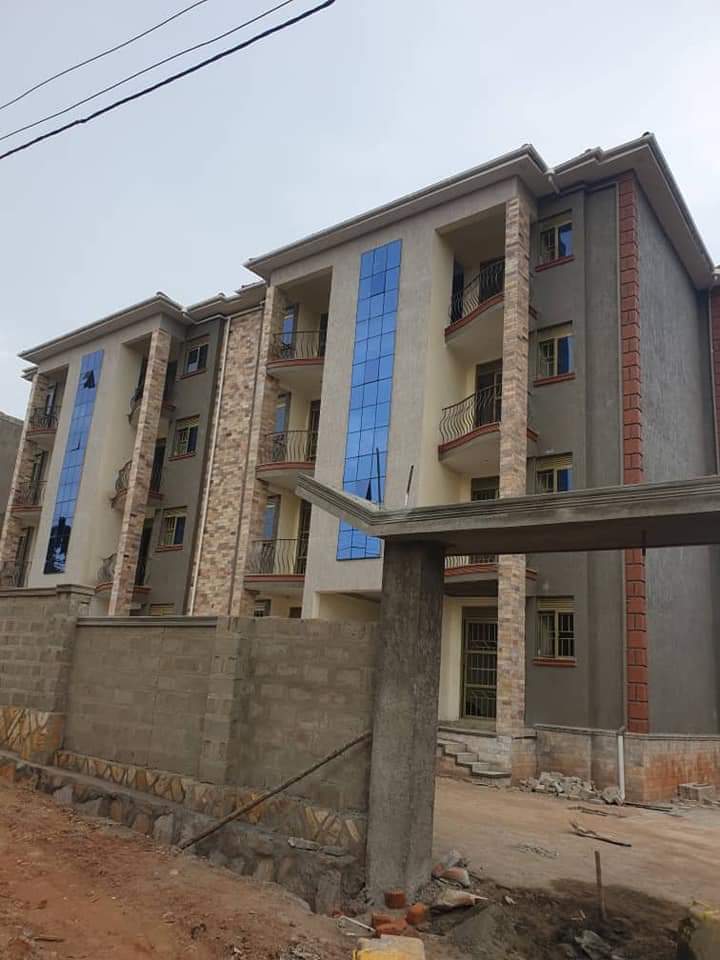 In a defence statement issued on her Twitter handle, Atwine dismissed the reports claiming it was just diversionary and meant to demonize her from superintending the Ministry activities. In our own findings, we have since learnt that Atwine is not the only health Ministry official funding estates. Our reports show that even the State Minister for health, Robinah Nabbanja has an apartment in Bulenga, along Mityana road.