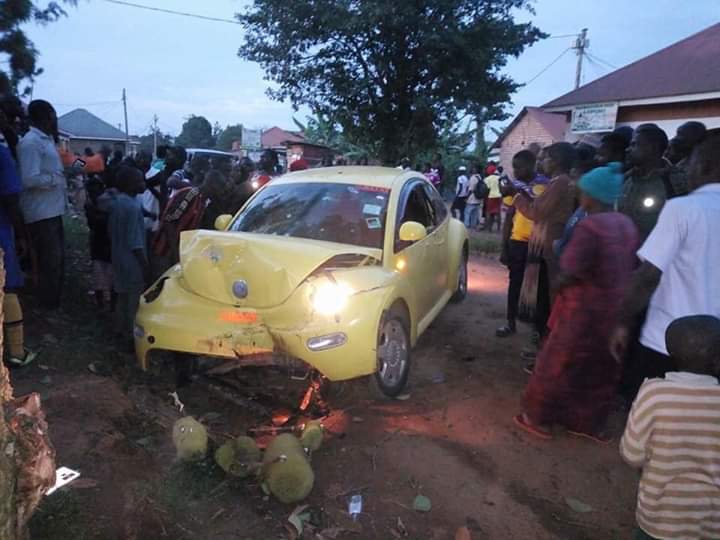 On this day exactly two years ago, the Arua municipality legislator and NRM stalwart, Ibrahim Abiriga was shot dead by unknown gunmen who had trailed him to his residence in Matugga, Wakiso district.

Abiriga’s death came as a shock to the public as people wondered why he was targeted by the hit men. The fallen MP was shot alongside his brother and bodyguard who had just returned from Mogadishu. Eye witnesses who were present at the time of the shooting say the deceased was shot at around 6:30pm by masked gunmen travelling on a Boda Boda. “It was a hit and run and no traces were left on the scene,” a source in the police crimes investigations department told this site. “Todate, the suspects remain at large and there are no hopes of making arrests,” he adds.

However, political analysts say Abiriga’s shooting could have been politically calculated. Sources say, at the time of his murder, the deceased was pressing for a meeting with the chairman of NRM, Yoweri Museveni. It is alleged that Abiriga was choking on debts and sought a presidential handshake. Sources say, his money was signed by Museveni but never reached him as it was meant to be. It appears that some elements in the state house blocked and frustrated all his efforts to meet Museveni. The only time Museveni saw him again, was at his burial which turned out chaotic as relatives and mourners blamed the regime for murdering their son. 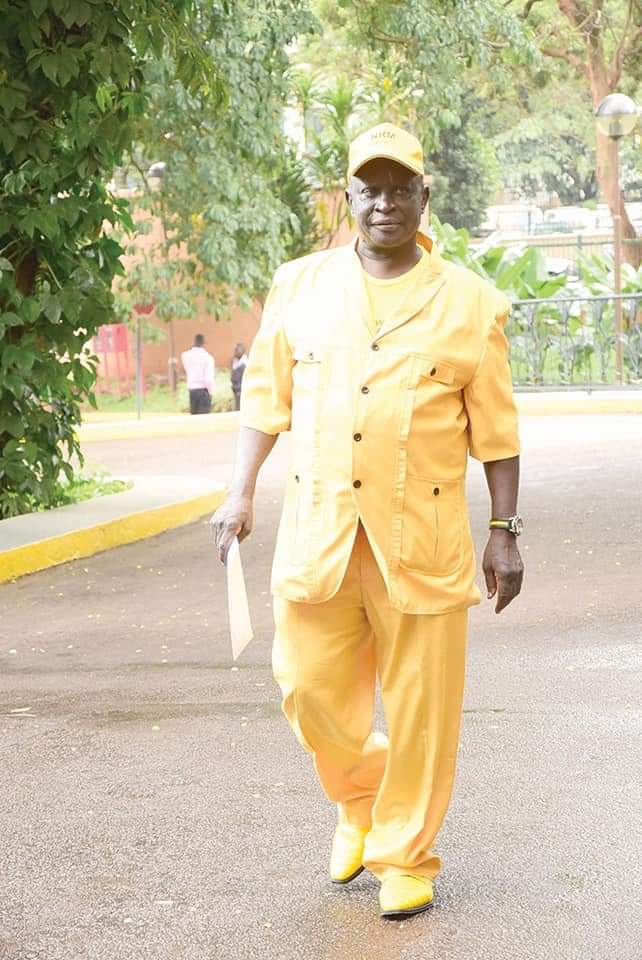 At the time of his murder, Abiriga was murdered in his famous yellow Volkswagen car. He was donning in his usual yellow outfit to show his loyalty to Museveni. In fact a year before (2017) during the state of the nation address, Museveni gifted Abiriga gifted with sandals. The deceased shot into limelight during the amendment of article 102(b) that sought to remove the age limit on presidential contenders. Abiriga is said to have been among the initiators, a reason the Mukono municipality legislator, Betty Nambooze mocked him at the time he died ‘helplessly’ which no security from the regime he fought hard to sustain.

Apparently, the deceased’s family is in dire devastation and all his children are reportedly abandoned contrary to how the regime had pledged to educate and cater for their life dues. 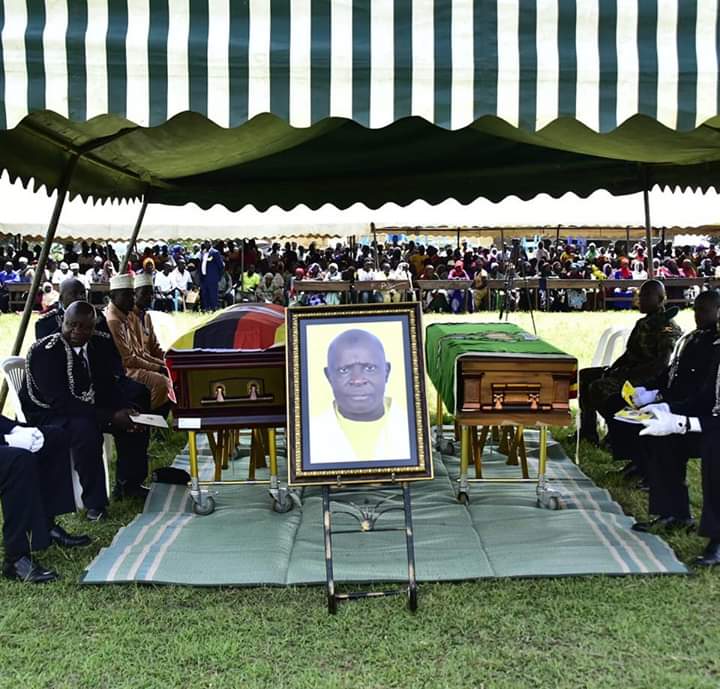