Ugandans Launch Campaigns for Bobi Wine ahead of 2021 Polls 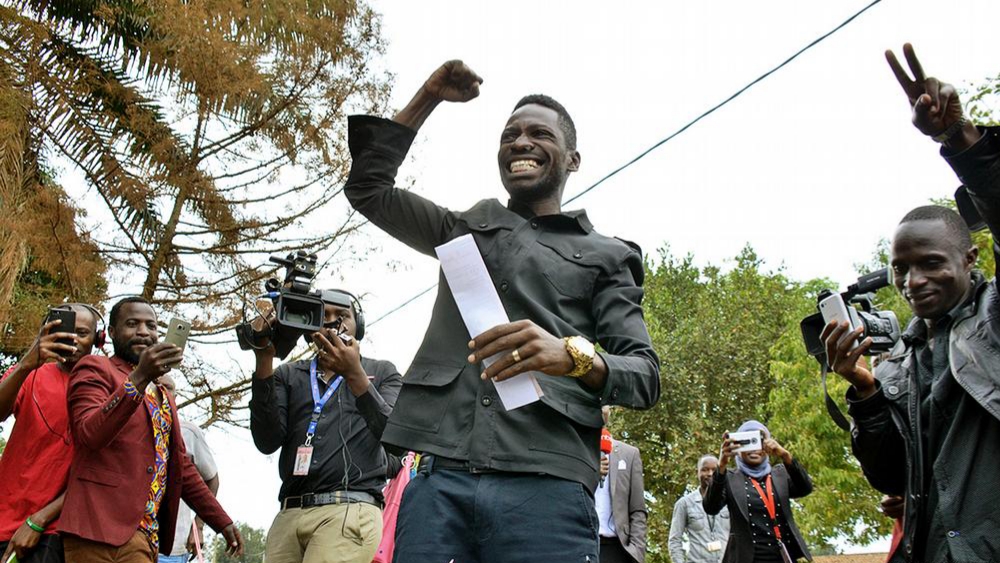 The Kyadondo East member of parliament and the leader of the People Power Movement Robert Kyagulanyi Ssentamu has been reminding Ugandans over time that, “be part of this struggle, don’t leave it to your leaders; mwebereremu.” This message has not only been received by the people of Uganda but put into practice.

According to the People Power Movement network, Ugandans from all corners and walks of life; East, central, west and north have continued to realize their mandate to be part of the struggle as far as good governance in Uganda is concerned. This has not left out young and old.

Last year, Bobi Wine declared his intentions to run for president and notified the Electoral Commission of his plan to start presidential consultations early this year.

READ ALSO: Bobi Wine Is Not Just a Candidate as Usual -Sulaiman Kidandala

People Power Movement activists and supporters all over the country have proceeded with their planned consultative meetings and campaigns despite the absence of their leader, Mr Robert Kyagulanyi aka Bobi Wine.

Bobi Wine is also determined and well prepared to go through the political contest which is aimed at ousting Uganda’s aging dictator Yoweri Kaguta Museveni. On June 02nd, he unveiled two teams that comprised an Electoral Management Committee and a Mobilisation Committee to oversee the election preparation affairs of the movement.

At the moment, according to a roadmap by the national Electoral Commission, the political parties are supposed to be concluding their National Delegates’ Conferences and electing their flag bearers ahead of parliamentary and presidential nominations that were slated for Aug.12 and Aug.20, 2020.

And, although the Electoral Commission had announced that the presidential and parliamentary elections to be held anywhere between January 11 and February 9, 2021, the plan now hangs in balance due to the pandemic.