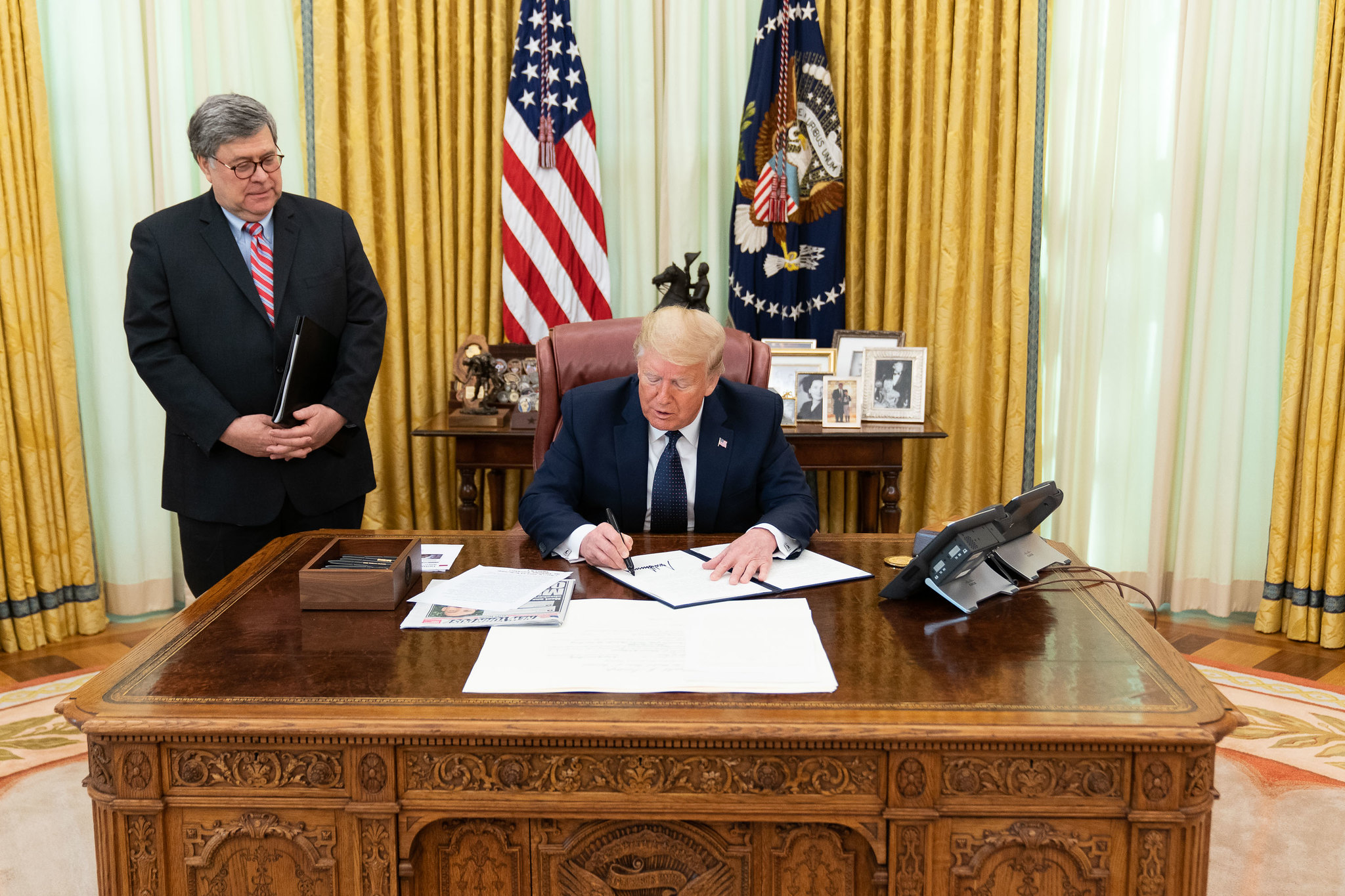 If any any country is to cry about the coronavirus contagion, the United States of America has already had the loudest cry. Now at the top, the US has registered over 110,000 coronavirus death and recorded 2 millions, 30% of the global cases, according to John Hopkin University.
The global cases now stand at 6.9 millions, just a point to hit seven millions. This information is as of Sunday June 7th.

The virus that started in November last year in China’s central city of Wuhan, the first country to test its deadly effect was Italy with thousands of death within a week that saw even the pope donate to the people in Lombardy to help in the fight. It was after this that countries realized how deadly the virus was and immediately embarked on imposing lockdown save for other countries which deployed different approaches.

By mid April, almost the whole world was in total lockdown. Wild animals were seen strolling the empty streets and making highways their resting beds.

US President Donald Trump’s lackadaisical approach to the global pandemic was criticized a lot because of his delay to impose a lockdown until the situation was scary.

The current cases in US are quite alarming given that the ongoing protests are not showing any sign of retreat. The world’s super power is now wallowing in global shame as different state leaders are pin pointing at it for the atrocities that have put it in a tumble.

The ongoing protests have much led to the wide spread of the virus, stemming from the death of an unarmed black American, George Floyd, at the hands of Minnesota’s Minneapolis police officers.

The protesters that have now pushed into the third week do not show any sign of surrendering. What can not be sure of is how long the protesters’ wishes will take to be granted since President Trump has continuously given a deaf ear to all the mishaps going on.

According to Al jazeera, US might be heading for the worst phase of the world’s pandemic.