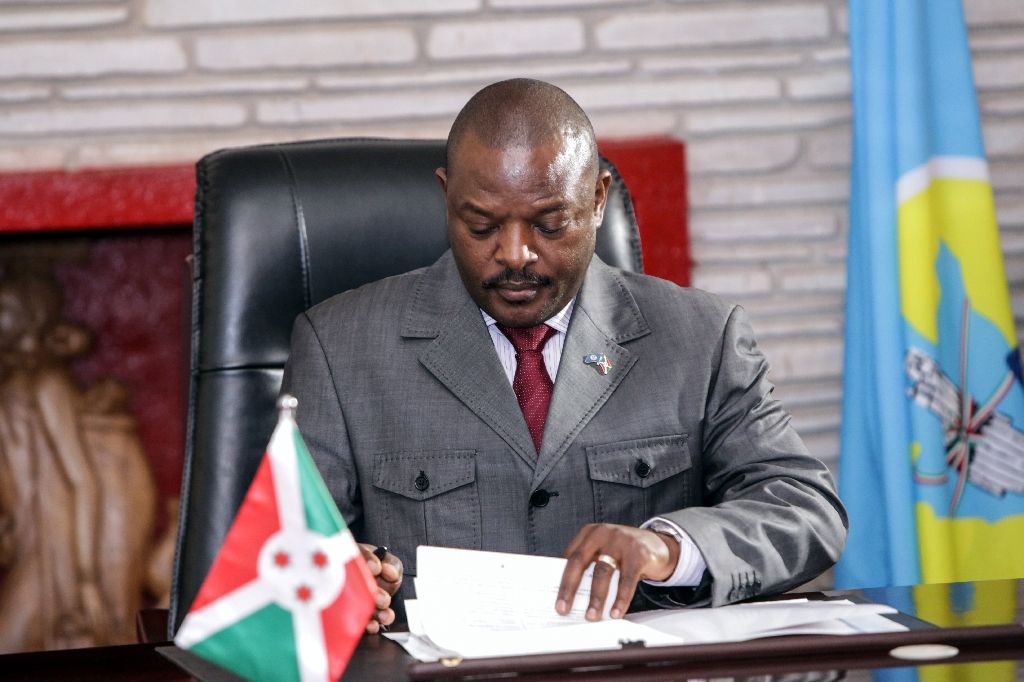 A government statement says that he was admitted to hospital on Saturday after feeling unwell.

His condition then improved but on Monday he had a cardiac arrest and efforts to revive him were unsuccessful.

This breaking news story is being updated and more details will be published shortly. Please refresh the page for the fullest version